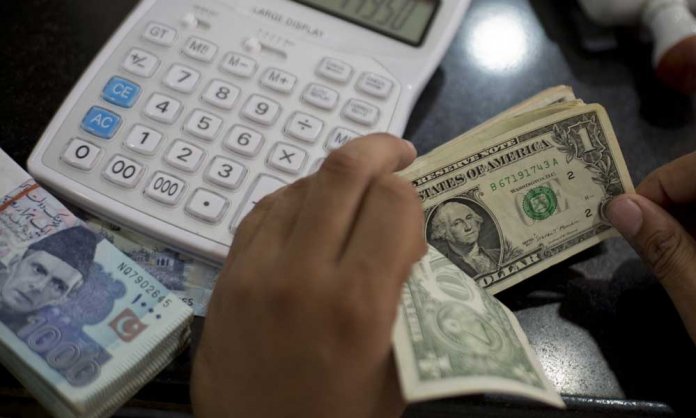 Three loan agreements that total up to USD 918 million were signed today, on Tuesday between the government of Pakistan and World Bank.

The loans are aimed at supporting revenue mobilization and higher education development in Pakistan’s economy.

On behalf of the federal government, Noor Ahmed, the Secretary of Economic Affairs Division, signed the agreement with WB Country Director and World Bank, Patchamuthu Illangovan.

HEC and Government of Khyber Pakhtunkhwa representatives signed their respective Project Agreements. Witness to the signing ceremony was Dr. Abdul Hafeez Shaikh, Adviser to the Prime Minister on Finance, Revenue and Economic Affairs.

Yesterday, in a press conference held to discuss Pakistan’s economy and State Bank’s role in it, the Governor of State Bank said that he was confident in the economic future of Pakistan despite the challenge of uncertainty.

When the federal budget for the fiscal year 2019-2020 was announced, the PTI government had reportedly said that it would not be taking any more loans from the Central Bank.

What do you think about the PTI government taking more loans?