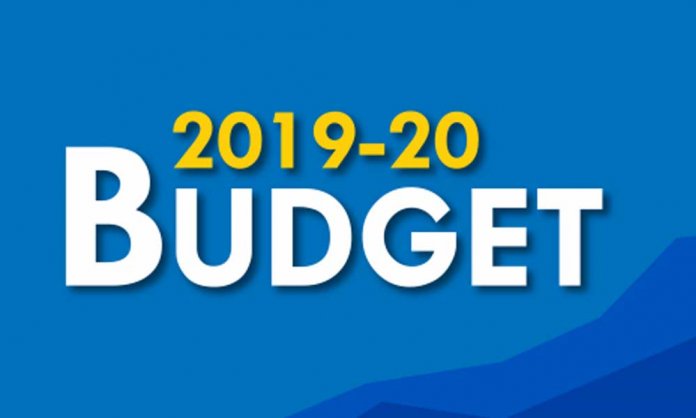 Imran Khan’s government has announced a 10% slash in the salaries for all cabinet members.

This decision was announced while State Minister for Revenue Hammad Azhar presented the Budget 2019-20 in front of the National Assembly.

During his speech, Azhar announced a revision for salaries will be made with a decrease of 10% of the civil servants, with a 10% increase in the salaries of those from Grade 1 to 16, as well as employees of Pakistan’s armed forces.

No hikes in salaries for employees of Grades 21-22 was announced, including the Prime Minister and the President as they had volunteered to go against it.

Geo News further shares that a minimum wage of Rs 17,500 has been set by the PTI government.