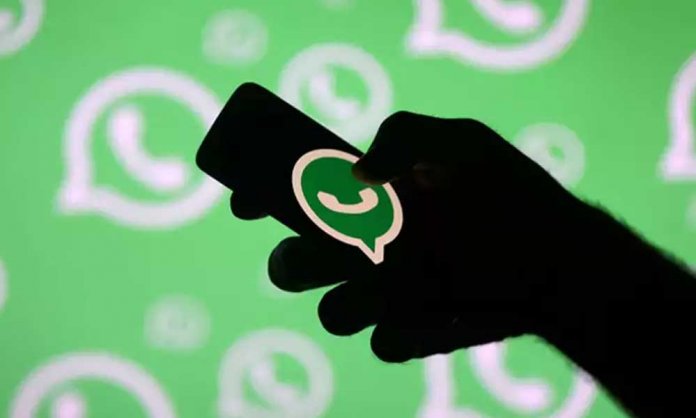 Self-destructing messages became very popular after Snapchat made waves in the technology industry.

Soon, applications and tech giants also picked up on this trend. Apps like Facebook and Instagram soon introduced ‘remove’ messages and WhatsApp also followed the trend.

However, it is now being noticed that WhatsApp is testing the ‘self-destruct messages’ feature for secret chats.

According to a report by WABetaInfo, the company is testing disappearing messages on its Android app’s test version 2.19.275.

The site found the disappearing message feature in WhatsApp’s group chat settings. It allows you to set the timer for destruction for five seconds or one hour.

More information is yet to be revealed about this feature in the upcoming days.