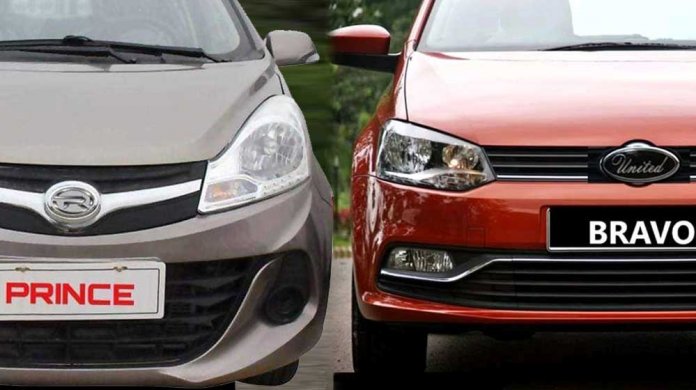 Regal Automobiles Industries Ltd., the manufacturers behind Prince DFSK are currently gearing up to roll out and introduce an all-new 800cc hatchback in Pakistan which will be a direct competitor to the United Auto Bravo Hatchback.

As of now, it is being reported that the vehicle will come equipped with 4-speed manual transmission but the company will also be offering an automatic variant as well. Furthermore, it is expected to offer the same features more or less which the Auto Bravo is currently offering. 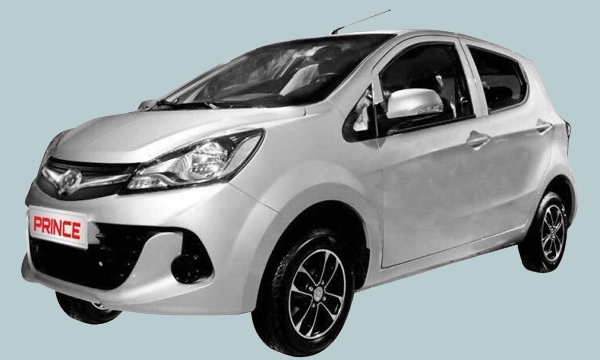