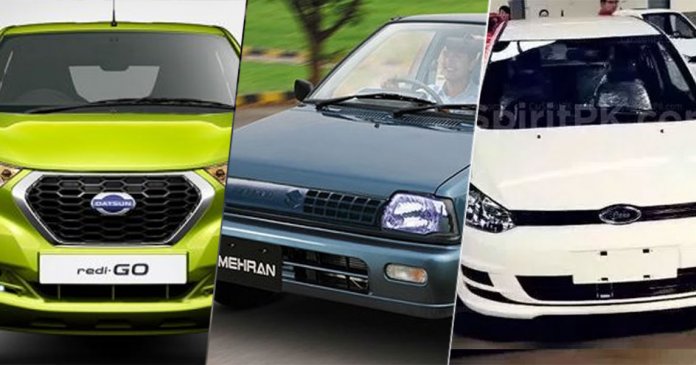 Suzuki Mehran is one of the most popular cars in Pakistan mainly because of it being cost-efficient and affordable. However, the ‘King of the Roads’ now has not one but two competitors who mean serious business.

One of the two is United Auto’s Bravo Hatchback. As previously mentioned, the Bravo will give the old-timer a tough time as both will not be far in terms of price range. However, when it comes to specifications, the Bravo might just surprise us as Mehran is not equipped with anything fancy at all! 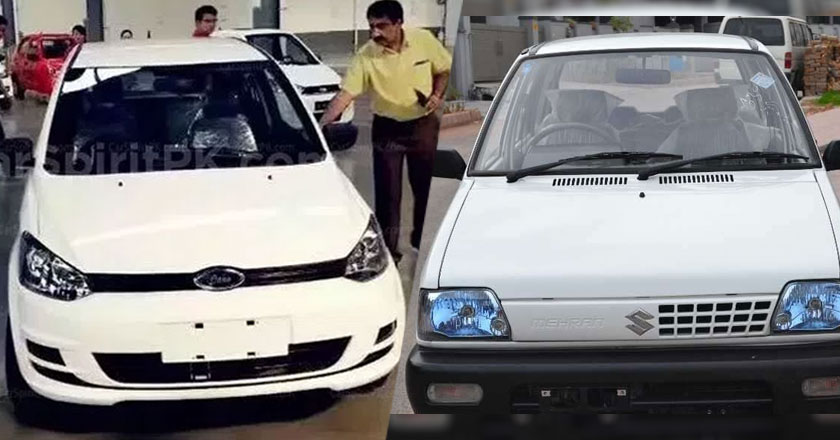 According to a source, United Motors delegation visited Luoyong Dahe New Energy plant in June last year and have signed an on-site order for 3,000 units of their DH350s (Bravo Hatchback)

The United Bravo Hatchback boasts a 796cc three-cylinder engine under the hood. This is also the same engine which can be found in Suzuki Mehran.

On the other hand, another ride which will not only lock horns with Suzuki Mehran, but with United Bravo Hatchback as well is the Datsun Redi-Go which is better in design and it appeals to the youth. 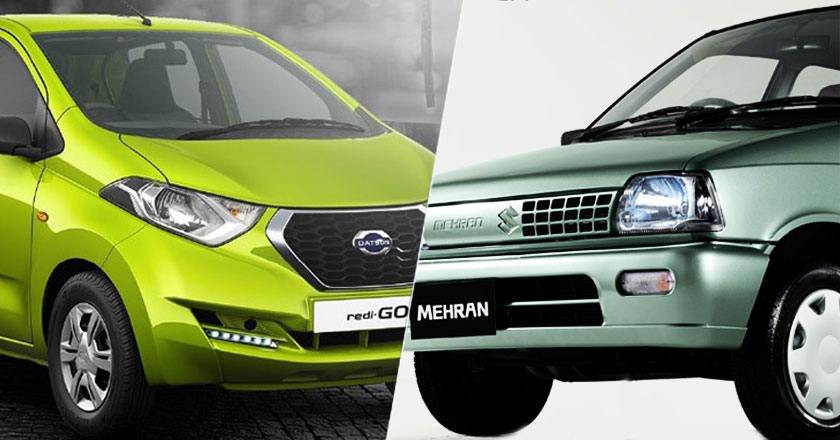 The agreement also covers distribution, providing access to a market where demand for new vehicles has grown to more than 200,000 units a year.

The move is part of Nissan’s strategy to engage with emerging automotive markets around the world, bringing brands and products tailored to meet rising consumer demand. Sales of the first locally built vehicles are expected to begin in Pakistan within the 2019 fiscal year.

“We are confident that, with the close collaboration and support of the Pakistani government, this will deliver sustainable benefits for the national economy, customers, partners and Nissan.”

“Together with Ghandhara, we’ll be working actively with suppliers to localize and exchange technology and skills, which will provide a lasting benefit to the emerging local component industry,” Kargar added. We will see a tough competition between all 3, however, it is obviously drivers will move towards Datsun Redi-Go or United Bravo Hatchback compared to Mehran. Once again this is because they are offering more specifications and features for the same price.

Who do you think will conquer the markets?