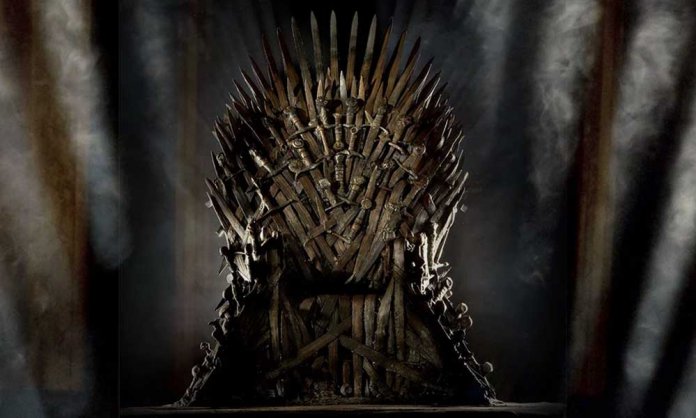 *Disclaimer: The Views, Thoughts, And Opinions Represented In The Article Solely Belong To The Author And Don’t Represent The Opinions Of Brandsynario.Com

Game of Thrones season 8 is going to be airing its final 2 episodes winding up the story that has kept us on the hook for nearly a decade.

When one of the official trailers for the season was released, it primarily focused on Arya, Jon, Sansa, and their mysterious walk through the crypt where they overhear whispers of the past; whispers of Ned, Caitlyn, and Lyana.

It ends on a single dragon feather flying through the tunnel, landing near them and freezing over. What we expected after this from the season was, sure a faceoff with Cersei (definitely) but, the final battle, the epic battle with the Night King.

Disappointment ensued when the Night King was defeated in just one episode in the Battle of Winterfell, a non-epic ending for something the show had been building up hype forever since the very first episode of season 1.

There had been many speculations on how the show might end now but there is one more possible ending that has been overlooked by many. If that ending is how the show will end then all these haphazard looking episodes of season 8 will actually be clever writing. If not, however, then completing the show before George R. R. Martin finishes his books was the dumbest move ever.

“All my friends are dead” 😄

So what is that crazy ending?

Remember in season 4, there were some wildlings beyond the wall and a group of the Night Watch go to them? The place Sam met Gilly?

It’s then we find out that newborn baby boys of those wildlings were taken into the woods and given away to White Walkers. When the Night King got one such baby, he puts his spear/stick on the baby’s cheek, the baby goes pale and the eyes turn blue.

The other White Walkers, those who followed the Night King blindly and who broke into little pieces, they were all raised from the dead, rotting away. Did you see the skeleton horse?

But these babies, they are not dead rather turned!

So, what if, the ending that all the cast has been saying will be something nobody as expected, what if the ending is that once the Starks have dealt with the Lannisters, the real threat, the actual threat will be those numerous baby boys that the Night King turned and probably raised as White walkers and are true heirs of the Night King.

What if the final episode witnesses them marching beyond the wall, bringing the actual winter along for the entire Westeros?