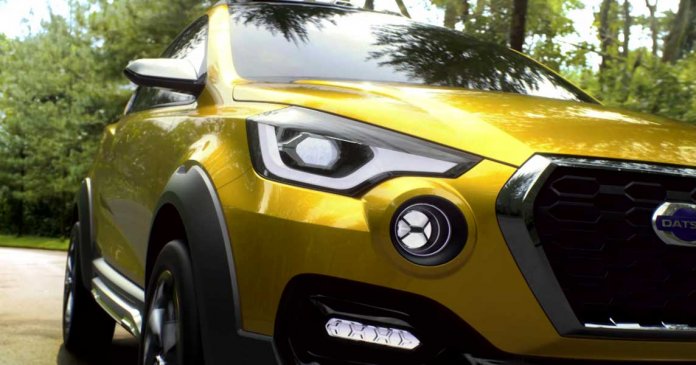 Ghandhara Nissan has officially announced its entry in Pakistan with the manufacturing and licensing to locally produce not one or two but three Datsun models including the Datsun Cross.

This new move is the automotive giant’s strategy to emerge in the Pakistan local auto market as one of the new yet dominating players. This way, the brand will be able to meet with customer demands and stay on top with trends as well.

The news of Nissan bringing the Redi Go, Go+ and Datsun Cross to Pakistan has been floating around for some time now. The news first popped-up in 2016 when it was rumored to launch, and now looks like it is one step closer to coming here.

WE WILL BEGIN WITH THE ASSEMBLY OF A 1,200CC DATSUN CROSS IN JULY 2020 AND THEN ROLL OUT THE 1,200CC DATSUN GO HATCHBACK AND DATSUN GO PLUS SEVEN SEATER IN THE NEXT TWO TO THREE MONTHS -Ghandhara Nissan’s Project Director and Senior Executive Director of Marketing and Sales Muazzam Pervez Khan

The following are the specification of Datsun Cross (Indonesia), the Pakistani variant will more or less have similar specs, this will be confirmed as the manufacturing begins.

The Indonesian spec model is powered by a 1.2-liter 3-cylinder petrol engine – the same that powers the GO+ MPV. The Crossover also is equipped with a CVT automatic option along with a five-speed manual unit. The Indian-spec model could get a diesel engine as well, so this might be an option available to Pakistanis.

However, no concrete details or insights have been revealed by the automaker as yet.

After its launch, the cross will be a direct rival to like like Honda BR-V and Suzuki Vitara.

The Cross will most likely be priced at 35-40 Lakhs, however, it is not yet confirmed. 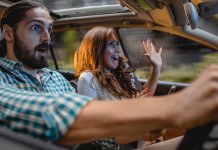 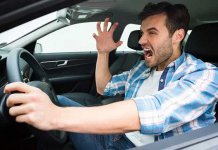 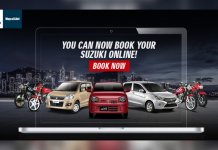