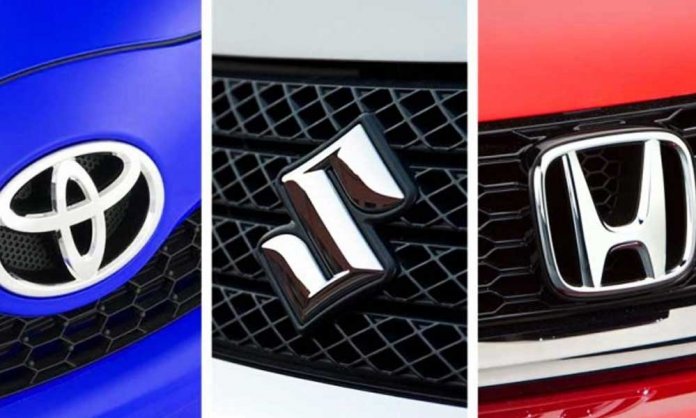 The reason behind the decline in sales of these locally manufactured cars is the multiple price hike and a continued ban on non-filers which has discouraged purchases.

Nonetheless, sales were up 16% month-on-month primarily due to seasonal factors. It has been noted as behavior in customers to make purchases in January compared to December.

Generally, January is much better than December.

January’s numbers are also better as the market is anticipating a new round of price hike due to 5% rupee depreciation in November and December.

Furthermore, it was noted that since January 2017, the Rupee has weakened by 32% against the Dollar. But, stats show that on a yearly basis, Indus Motor Company (IMC) has continued to grow.

IMC has shown an increase of 16% in January 2019 because of their Toyota Corolla variants, 26% year-on-year growth. However, their sales for the Toyota Fortuner and Hilux have witnessed a decrease of 45% and 5% in sales.

Compared to the two other automotive giants, Honda and Suzuki, Toyota has witnessed more progress because of its strong advance bookings. Reportedly, in May and June 2018 the brand had a backlog of up to 5 months in their order book.

On the other hand, Honda Atlas witness a y-o-y growth of 3% and an increase of 4% in its demand of Honda Civic and Honda City on yearly basis. However, Honda BR-V is nowadays declining as sales have dropped by 2%.

Honda’s sales started to be impacted in November as their backlog has not received many bookings but January can prove to be good for the company as potential consumers can be eager to purchase cars before the anticipated price hike.

Last but not least, Pak Suzuki Motor Company has seen a decline in sales by 15% y-o-y in January 2019

Despite the slow response, Suzuki Cultus and Wagon-R sales have seen an increase in demand by 7% and 15% on yearly basis.

The cars in demand for January 2019 are as followed: 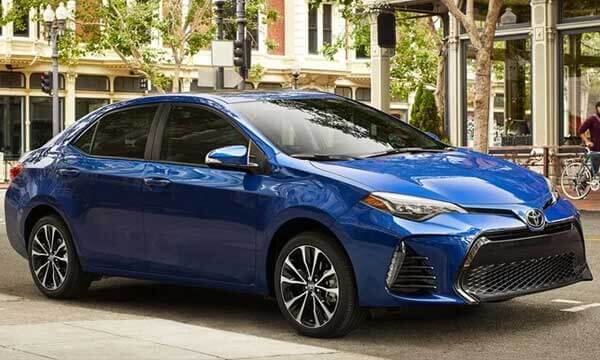 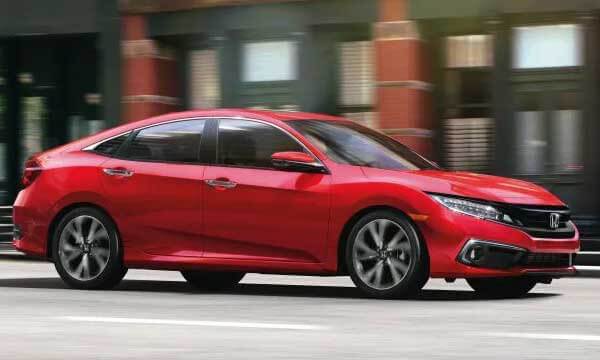 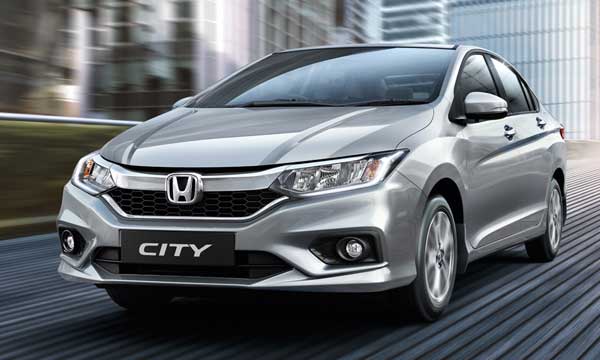 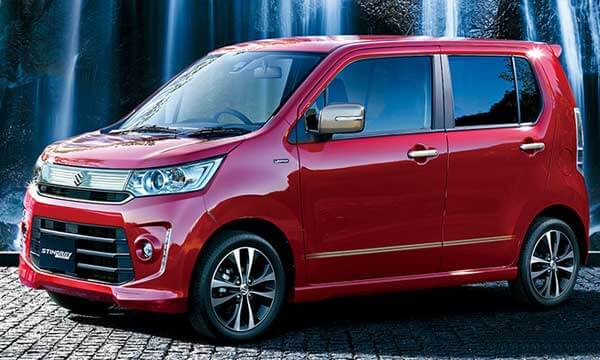 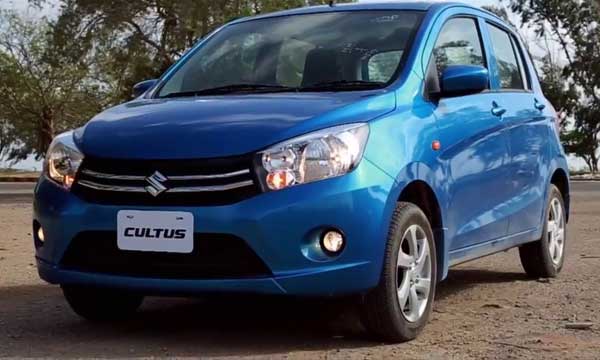