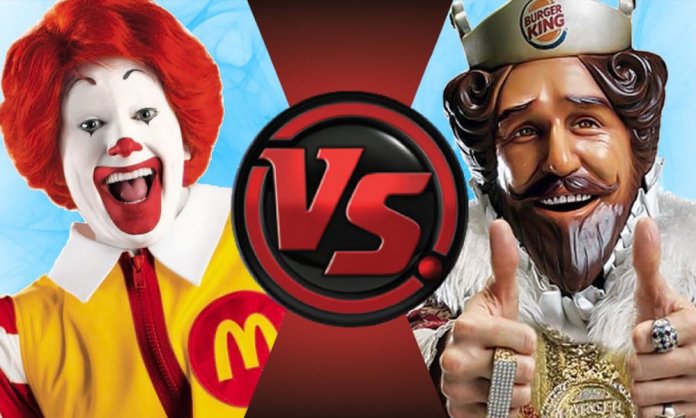 McDonald’s recently lost its trademark ‘Big Mac’ in the EU earlier. Burger King, known to be the biggest rival of the fast-food chain took the opportunity to take a big bite at them.

In order to do so, Burger King revamped their menus to take a dig at their biggest rival. The fast-food chain introduced many deals under hysterical names such as ‘Like a Big Mac But Actually Big’, ‘Burger Big Mac Wished it was’, ‘Kind-of-like-a-Big Mac but Juicer and Tastier’, ‘Anything but a Big Mac’ and even ‘Big Mac-ish but Flame-Grilled of course’.

What is surprising that McDonald’s lost the trademark name to a small burger company called Supermac’s.

McDonald’s just lost its trademark for the Big Mac for suing a much smaller player … it’s too much fun for us to stay away -Iwo Zakowski, CEO of Burger King’s Swedish operation

Burger King has a history for trolling McDonalds’s time and time again. From hilarious punchlines i.e ‘why eat with a clown when you can dine with the King’ to commercials to the recruitment of an ‘arketing anager’ (Marketing Manager)- the fast food chain has done it all! 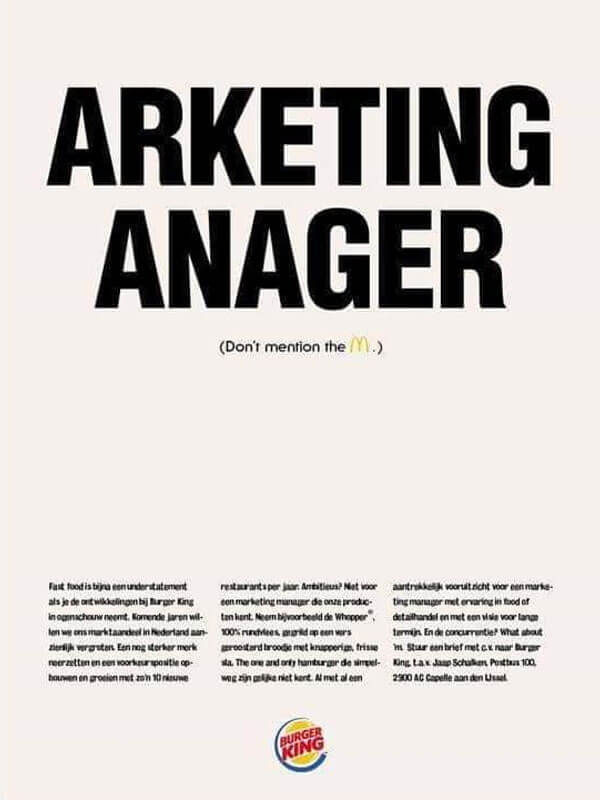 Last month, in a complex piece of digital maneuvering, it offered people in the vicinity of McDonald’s one-cent Whoppers, to promote its app, it allowed users to unlock the deal if they were standing near a McDonald’s location.

Burger King Pranks McDonald’s with an Epic Offer for Fans!

What do you think about Burger King’s new menu? Share your thoughts with us in the comments below.