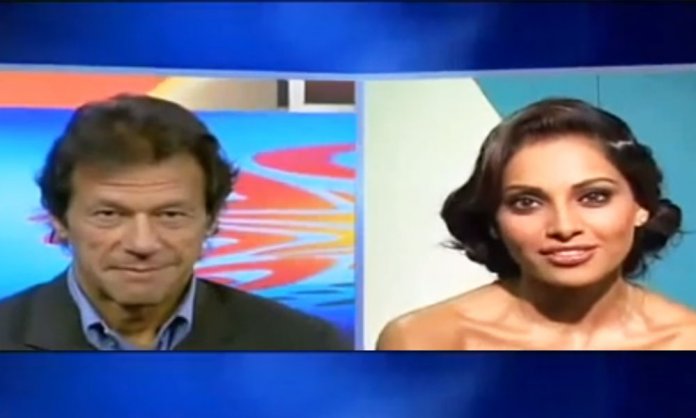 Before becoming Pakistan’s Prime Minister, Imran Khan was a legendary cricketer who was known for his captaincy and charming looks.

Khan’s charisma had taken over the hearts of hundreds of thousands of women and despite his age, he still manages to captivate them.

In 2011, Khan was invited to be a part of ‘Kings of Cricket’ where a clip was shown to him. The girl in the clip was none other than Bollywood actress Bipasha Basu who calls the PM “hot”.

Pakistani Men Among the Worlds Luckiest for Online Dating!

Imran khan’s hot! Imran Khan’s hot, I think we have grown up and i remember, you know, like everyone, like the ladies in our house, while we were growing up and watching cricket, from my mom to everyone.

everyone used to go gaga about imran khan and definitely as we were growing up also, we all think UNANIMOUSLY he is extremely good looking and hot.

The video surfaced after Patari, a popular music platform in Pakistan shared a tweet in light of the recent Pulwama attack where reportedly 40 Indian soldiers were killed in a suicide bombing.

Watch the entire video below!

PSL 5 to be Hosted in Pakistan: PM Imran Khan