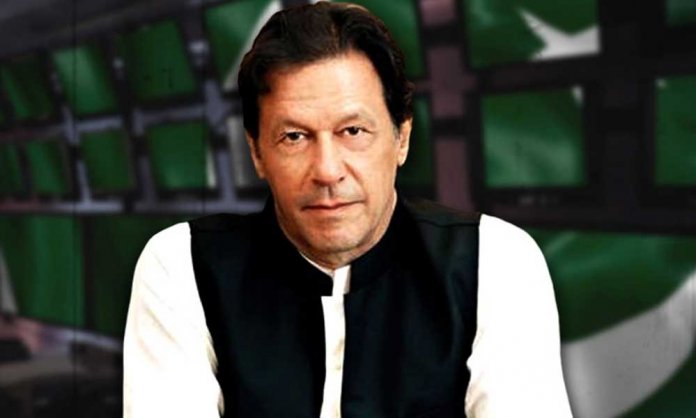 Prime Minister Imran Khan will be flying out to Turkey on a 2-day visit, Khan will leave for the trip tomorrow 3rd January 2019.

The invitation to visit Ankara was extended to the PM by President Recep Tayyip Erdoğan.

According to Lahore-based political analyst Ibrahim Qazi, the visit will be a “harbinger of change”.

He said the reason is that:

Islamabad based International Relations analyst Imran Ullah Khan shared that Turkey and Pakistan have always had strong ties based on their history.

This visit will be an opportunity for Khan to further strengthen the bond with the country.

Islamabad and Ankara have developed a strong tie over the years, for Pakistan, the country’s defense ties with Turkey gives it major support.

Earlier in 2018, Turkey had won the multi-million dollar tender to be the official supplier for 4 corvette ships to Pakistan Navy.

In 2017, both countries’ defense companies had struck a deal to construct 4 Turkish Ada class MILGEMs.

The meeting between Khan and Erdoğan can further strengthen the defenses of both the countries mutually.

Not only can the defense get stronger but economic ties with Ankara and Turkey can also majorly improve.

Qazi shared that both countries should sign a dual-nationality agreement. The reason behind this is because as of now, citizens have to ‘relinquish’ their citizenship to get another. It is about time that both Turkish residents and Pakistanis find a home away from home within each other’s borders.

Pakistan and Turkey also need to sign a dual nationality agreement, because at the moment, citizens have to relinquish [their citizenship] for another, which has created a social void, and it’s time that the talent pool of Turkish and Pakistani expatriates share both countries as a home away from home – Ibrahim Qazi

Reportedly, PM Imran Khan will address a business forum and will be conducting several meetings during his trip. He will possibly be meeting with several businessmen and potential investors looking for opportunities in Pakistan.

This visit can open doors to explore massive potential and opportunities for both sides. Turkey and Pakistan can mutually benefit from one another to a greater extent, particularly when it comes to trade, economy, and even commercial relations.

We have now to see how PM Imran Khan makes the most of the golden opportunity.

What are your thoughts about the visit?