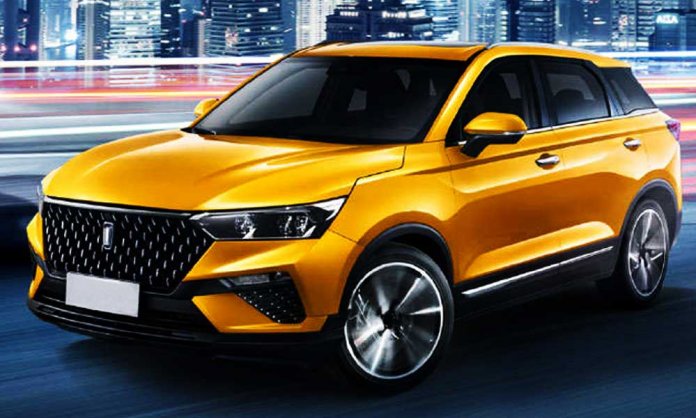 Xiaomi is no longer just a smartphone manufacturer! The company has now extended its ventures and is ready to introduce its first Redmi SUV to the world!

The company has partnered with Bestune (FAW), the company which introduced the customized Bestune T77 SUV.

However, at this point in time, it is unclear what kind of customization will be done by Redmi. This will eventually be announced in the next few days.

Toyota Hit by Cyber Attack Twice in a Row!

The Bestune T77 SUV was first debuted to the world at the Beijing Auto Show last April as Bestern T-Concept and the production model was announced at the Guangzhou Auto Show in November last year.

On the other hand, it is also the first vehicle marketed by FAW with a new international name “Bestune” instead of “Besturn”.

The SUV is currently priced at 89,800 Yuan or approximately $13,400. We can expect the customization and features to be top-notch

Under the hood, the Bestune T77 SUV equips a 1.2L Turbocharged Engine with a 6-speed MT Gearbox

It also has many other specs including:

Suzuki Car Prices in Pakistan 2019: Rates Go Up Once Again!