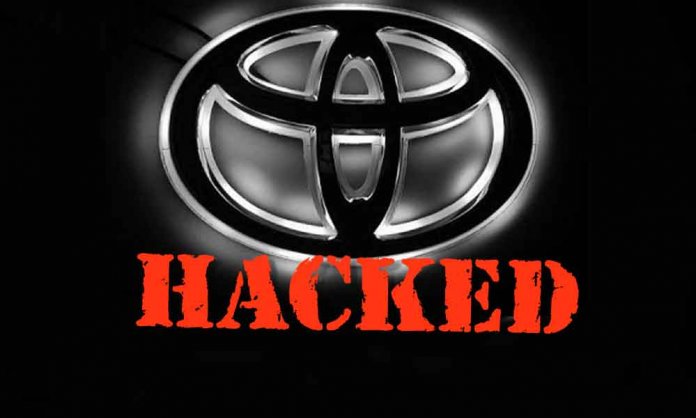 Toyota has been hit by the second wave of cyber attacks in a span of 5 weeks. Reportedly, information about 3.1 million customers has been stolen.

The attack was planted for Toyota Sales Holdings Inc., a subsidiary of Toyota Motor in Japan. The first breach was identified on 21st February as it hit Toyota Australia.

Reports hint that the stolen data of Toyota customers may include their names, employment information, DOB, possibly their other information, however not their credit card data.

An investigation has been set in order to inquire about the breaches. On the other hand, there is also a possibility that Toyota Vietnam was also hacked, however, there is no concrete evidence as of yet.

Automotive manufacturers around the world will have to beef up their security and protocols to secure the information they have about their customers for further prevention.