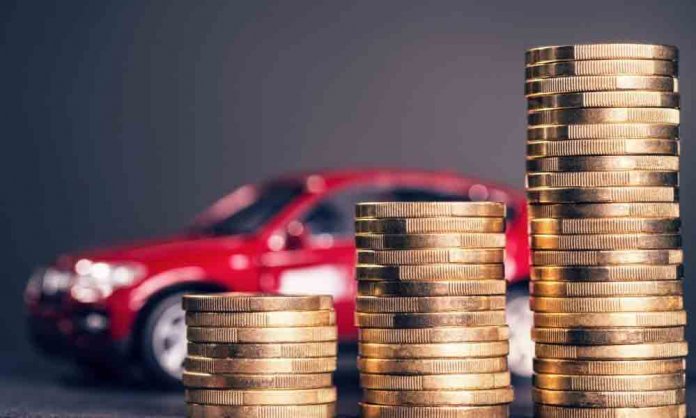 Update: Pak Suzuki has once again announced a revised price-tag for the Suzuki 1.0L Cultus VXL AGS and 1.3L and Suzuki Swift variants according to the notification circulated by the official dealerships.

Previously, the automotive manufacturer had raised its prices on 30th March however, Suzuki had left these particular models out.

The new rates are applicable from 1st May 2019 onwards.

Update: Pak Suzuki car prices have increased yet another time in Pakistan. The automotive giant has shared a notice with the revised prices.

According to it, the brand has increased prices of not one or two but 7 vehicles including the Suzuki Bolan, Cultus VXL, Cultus VXR, Wagon R VXL, Wagon R VXR, Mehran VXR, and Mehran VX.

The new prices are effective from today, 1st April 2019 onwards. 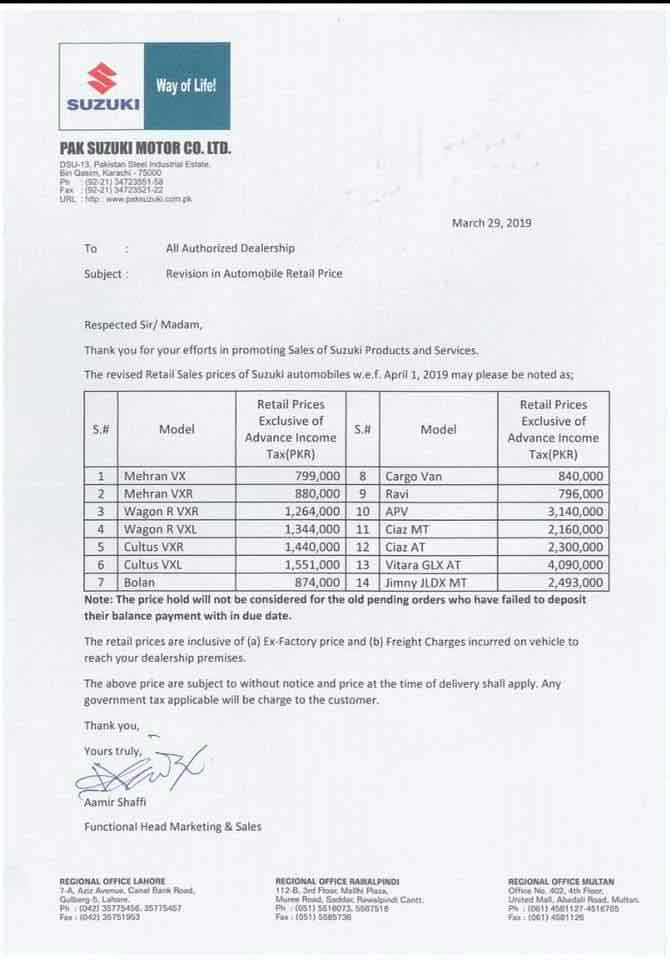 Update: Pak Suzuki car prices in Pakistan 2019 have once again witnessed a drastic change. The manufacturer has raised the prices as a New Year’s gift for their fans and customers.

In 2018, the brand had increased their price for their vehicles more than 5 times. It is being expected that the price-hike trend will continue throughout 2019 as well. The reason behind this hike is due to the devaluation of the Rupee against the Dollar.

According to CarSpirit, the current price increase on locally assembled units ranges from Rs 30,000-Rs 40,000, whereas the imported units have been increased from Rs 100,000-300,000 respectively. 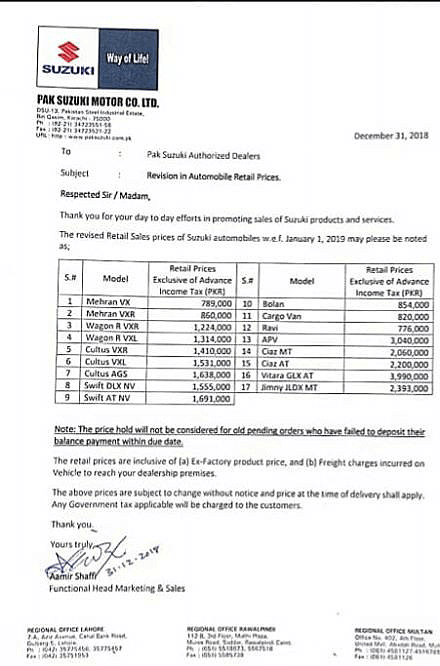 Honda City Facelift 2020 Around the Corner?

Suzuki car prices in 2018 have now risen for the 5th time. Once again, the reason behind the increase is due to the devaluation of the Rupee against the Dollar.

The revised Suzuki car prices will be effective from today, 1st November. The new prices are as follows:

Suzuki has increased up to Rs 40,000 on their vehicles. Mainly the models affected by the constant currency drop is WagonR, Cultus, and Suzuki Swift.

The company has already announced to discontinue the 800cc Mehran and is only delivering the units already booked. The 8th gen Alto will replace the variant in early 2019.

Accordingly, Suzuki’s lineup including the imported options remain unaffected, however, if the fluctuation continues, the brand may have to reconsider.

What do you think about this price hike?

Stay tuned to Brandsynaro for more news and updates.