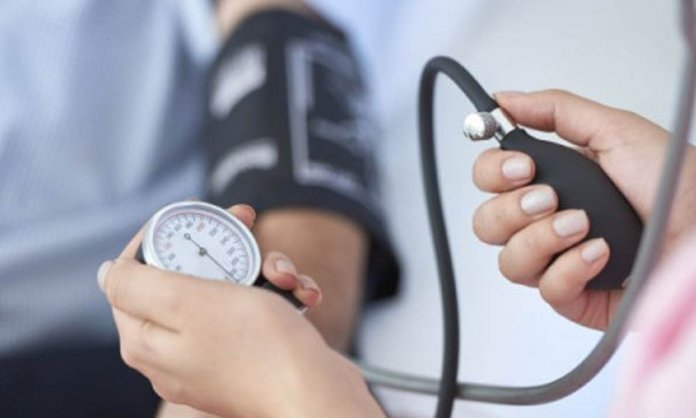 US research published earlier this year suggested that adding yogurt into your diet could be one way of helping those with high blood pressure. After looking at more than 55,000 women and more than 18,000 men who all had high blood pressure the researchers found that a higher intake of yogurt, which was more than two servings a week, was associated with a 30 percent reduction in the risk of heart attack among women and a 19 percent reduction in men, compared to those who ate one serving of yogurt a month. In addition, women also showed a 17 percent lower risk of major coronary heart disease or stroke, and men a 21 percent lower risk.

A study carried out by American and South Korean researchers found that women who breastfeed, and for longer periods of time, are less likely to suffer from high blood pressure later in life after the menopause. After looking at 3,119 postmenopausal women, none of whom smoked, the team found that the risk of hypertension was reduced by 10% for every one-child increase in the number of children breastfed, and by 4% for every 1-year increase in duration of breastfeeding. However, the beneficial effect of breastfeeding was not as strong for women who were obese.

Relax in the sauna

Perhaps one of the easiest ways to improve your blood pressure is to take regular saunas, according to research from the University of Eastern Finland. After following 1,621 men aged 42 to 60 for an average of 22 years, the team found that those who frequented a sauna 2-3 times a week had a 24% lower risk of hypertension than those who went only once a week, and those who used a sauna 4-7 times a week benefited from a 46% lower risk.

Research carried out by a team at Harvard T.H Chan School of Public Health found that cooking meat and fish until it is well-done could increase the risk of high blood pressure. After following 86,507 women and 17,104 men for an average of 12-16 years, the researchers found that using grilling, broiling, or roasting to cook meat or fish more than 15 times a month increased the risk of blood pressure by 17 percent compared to those who used these methods less than four times a month. In addition, cooking food until it was well-done increased the risk of developing high blood pressure by 15 percent, compared with those who prefer rarer meats.

Boost Your Brain Through Breathing

7 Healthy Foods You Should Eat To Boost Your Mood

9 Things You Should Be Doing To NOT Spoil Your Kids