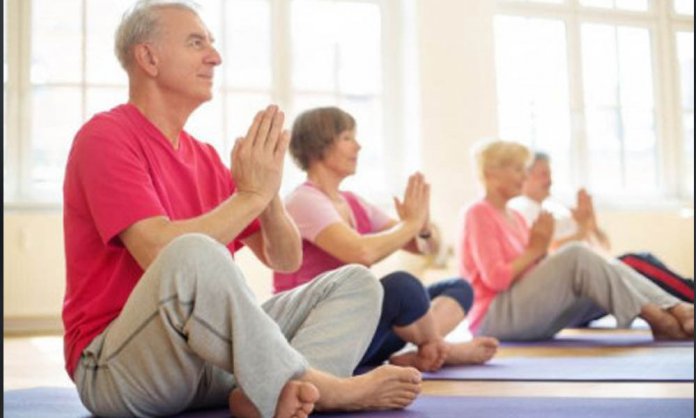 New research published in the journal Psychophysiology provides scientific validation of the beneficial impact on cognitive capacity of breathing techniques used in yoga and breath-focused meditation.

This new scientific study based on neuroscience establishes a direct link between the way we breathe and improving how our brain works through the stimulation of noradrenaline, a hormone which is released when we are focused on a task.

Practiced for thousands of years by yogis, breath-focused meditation based on observation and control of our breathing (known as pranayama) is known to increase ability to focus, decrease emotional reactivity, improve arousal levels, etc.

This research undertaken by scientists at Trinity College Dublin in Ireland showed that participants who focused well during a task that demanded a lot of attention had greater synchronization between their breathing patterns and their attention compared to those who had poor focus.

The researchers observed changes in the locus coeruleus, the part of the brain stem where noradrenaline is produced. Michael Melnychuk, the study’s main author, explained: “As you breathe in, locus coeruleus activity is increasing slightly, and as you breathe out it decreases. Put simply this means that our attention is influenced by our breath and that it rises and falls with the cycle of respiration”.

In December 2017, a study undertaken on over-65s by French researchers at the Inserm institute based in Caen and Lyon showed that meditation had a positive effect on brain aging by boosting cognitive function.

More in-depth research could pave the way for non-drug therapies for such conditions as ADHD, brain injuries, or to help “retrain the brains” of older people.