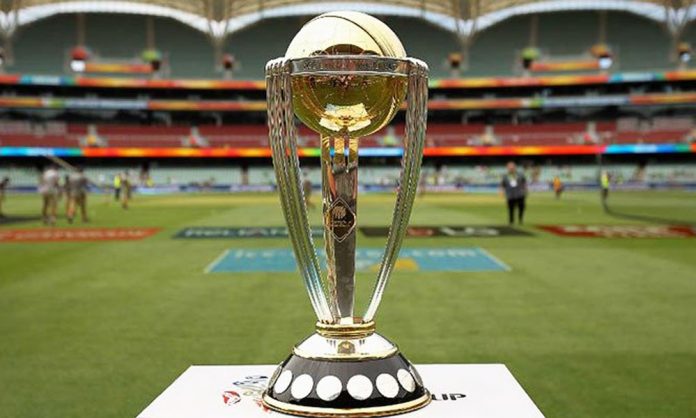 The International Cricket Council announced this news earlier and shared that the trophy will embark on a worldwide journey. 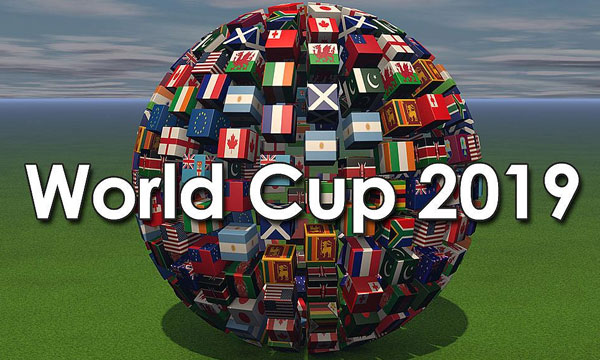 The trophy will arrive in Lahore on 3rd October and will be on display for the public at Ghadaffi Stadium the next day.

“The Trophy Tour is a unique opportunity for fans around the world to be part of the ICC Cricket World Cup and by going to more countries and more cities than ever before we’re giving people more opportunities to be part of this fantastic sporting event. -ICC Chief Executive, David Richardson

The trophy’s official journey will kick-start from Dubai on Monday, 27 August 2018. It will travel across 21 countries and over 60 cities and will be lifted at Lord’s Cricket Ground on July 14, 2019.

“Cricket has more than a billion fans and taking the trophy to new markets is a wonderful chance to raise the profile of the game and engage both new and existing fans as they get the rare opportunity to get up close to the trophy.”

Are you ready to welcome the World Cup 2019 Trophy home? We are!