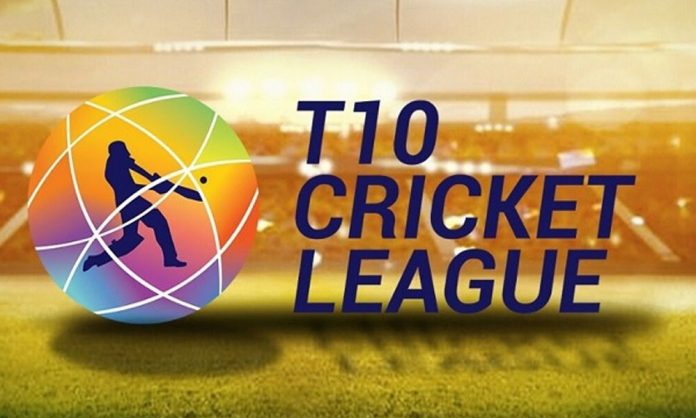 The second edition of T10 Cricket League 2018 is just around the corner!

Season one of the league was hosted in the United Arab Emirates back in 2017 and was very successful.

This year, the 10-overs cricket tournament will take place in November-December and Karachiites are in for a treat! This year’s edition will include two new franchises, Karachi and Northern Warriors.

Here are the groups for season 2️⃣ of the league. Aren’t you feeling the excitement already? #BusAbDus pic.twitter.com/ItSzEYBNNt

Karachi’s team is reportedly to go by the name ‘Karachians’ and will be a part of ‘Group A’ along with Pakhtoons, Kerela Kings and Rajputs. On the other hand, Northern Warriors are placed in ‘Group B’ along with Maratha Arabians, Punjabi Legends and Bengal Tigers.

PSL vs T10 Cricket League: Most Franchises are NOT Happy with the New Format!

The league will start on 23rd November and will continue till 2nd December. Kerela Kings won the first season and will be playing to defend their title.

It is also being said that many Pakistani celebrities will also be seen playing for different teams and the second edition of T10 Cricket League 2018 is expected to be bigger and better!

Which team will you be supporting this year in T10 Cricket League 2018?