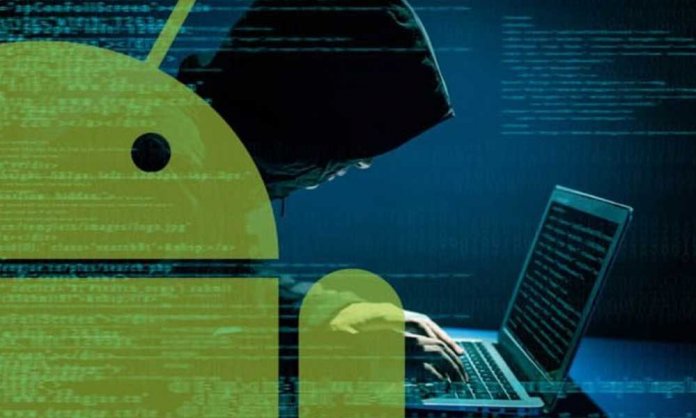 Hackers have yet again found a new way to infect a user’s phone with malware and other dangerous viruses.

Google Play Store was found flooded with thousands of fake applications mimicking popular applications. These applications were spotted by the University of Sydney and CSIRO’s Data61 researchers.

Almost all of the imitated applications had 100mn downloads to 500mn downloads. While some were harmless money-making schemes, others were more than that.

Top 10 Most Downloaded Social Networking Apps of May 2019!

Many fake apps appear innocent and legitimate — smartphone users can easily fall victim to app impersonations and even a tech-savvy user may struggle to detect them before installation.

In an open app ecosystem like Google Play the barrier to entry is low so it’s relatively easy for fake apps to infiltrate the market, leaving users at risk of being hacked.

While Google Play’s success is marked on its flexibility and customizable features that allow almost anyone to build an app, there have been a number of problematic apps that have slipped through the cracks and have bypassed automated vetting processes.

An algorithm was designed by the researchers to analyze 1 million applications. It was specifically designed to pinpoint visually similar apps with the same text against the top 10,000 popular apps on Google Play Store.

The algorithm found 49,608 threats out of which 2040 were high-risk apps, 7246 were flagged malicious, 1565 requested sensitive permissions and 1407 embedded third-party libraries for ads.