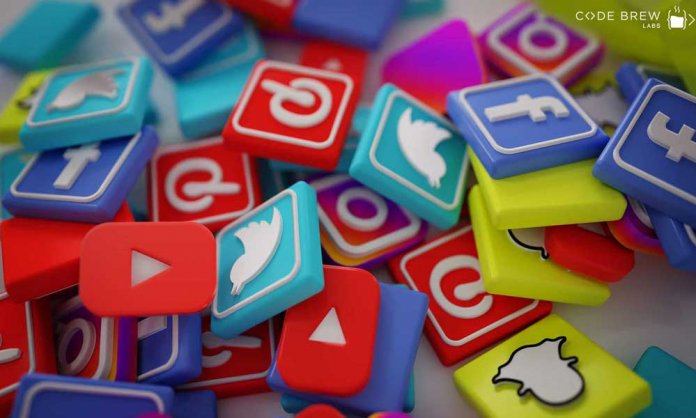 Social media is the new drug, be it a minor, teen, adult or even a senior, everyone is hooked on to one app or another.

According to stats prepared by Sensor Tower’s Store Intelligence, Facebook was the most downloaded application of May 2019 with around 60.2 million downloads.

The list shared does not include pre-installed apps on Google and Apple devices. Neither third-party stores’ downloads are included.

Here are the applications that have taken the app stores by storm!

As per the results, Snapchat became the most downloaded application in May 2019 on the App Store followed by TikTok and Instagram, while Facebook and Twitter remained on number 4 and 5.

Whereas Facebook was the most downloaded app on the Google Play Store, followed by TikTok yet again and then Snapchat. Instagram took spot #4  and Likee #5. 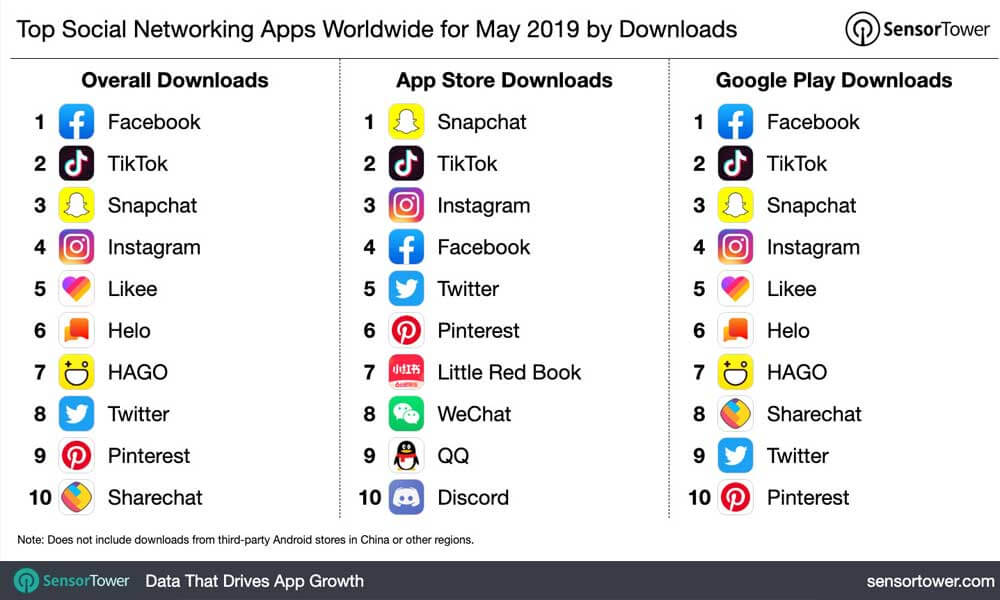 Which app is your favorite? Share your answers in the comments below.

Google Chat to Give Massive Competition to Apple iMessage