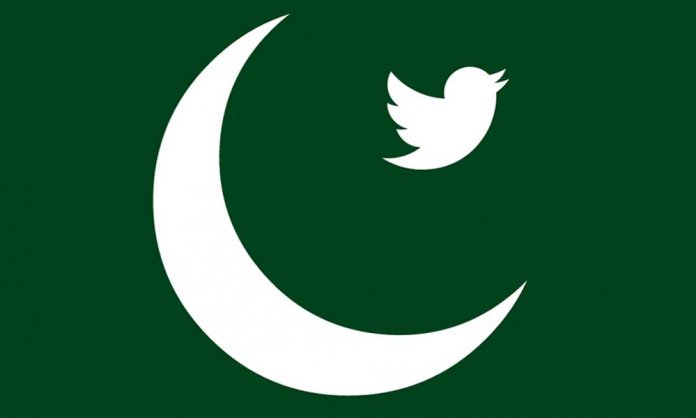 Previously, concern had arisen after the Pakistani government had reached out to Twitter to remove illegal content from the platform.

However, the social media giant has not complied and still refuses to do so, reports claim.

Pakistan Telecommunication Authority (PTA) has submitted a list of 1862 websites that contain content in regards to fake accounts and impersonation.

PTA has the authority under section 37 of Prevention of Electronic Crime Act (PECA) to remove/block online content that violates the laws, including fake accounts. A dedicated cell called Web Analysis Cell (WAC) was developed by the official body to tackle such concerns.

On the other hand, the Ministry of Information and Broadcast (MoIB) has created a Cyber Wing which has reported about 85 fake accounts, including 13 Facebook and 72 Twitter accounts.

Pakistan’s Hulk Arbab Hayat is Looking for a Life Partner

The Digital Ecosystem – Education in the Age of the 4th...