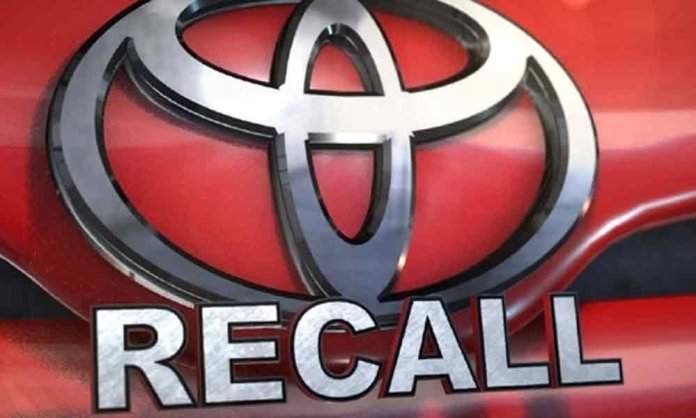 A potentially dangerous defect has been discovered inside car engines of Toyota and Subaru vehicles, compelling the auto giants to recall as many as 400,000 cars.

The faulty vehicles were assembled by Subaru at a joint venture operation in Japan and were made in January 2012-September 2013.

According to the NBC report, the defect was found in the valve springs that could fracture and cause the engine to stall. Consequently, the issue can cause a major accident or severe engine damage.

The recalled models include:

Subaru revealed that it is not aware of any crashes or accidents connected to the defect. Meanwhile, Toyota has declined to comment on the matter.

In yet another recall assignment, Toyota has summoned back 1 Scion xA million vehicles due to a fault in their airbags. Reports reveal that airbags fail to inflate when the car undergoes a crash.

Toyota stated that the fault occurs when an electrical short in the vehicle damages circuits, either deactivating the airbags or cause them to deploy.

Toyota Recalls of 2.4 Million Hybrid Cars Due to Massive Fault

The vehicles were failing to enter a fail-safe driving mode as intended, causing the vehicle to lose power and stall.