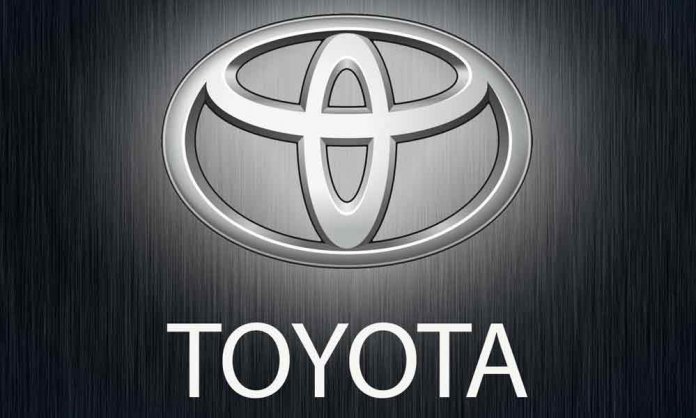 Toyota Pakistan which is also known as Indus Motor Company (IMC) has halted the bookings for their vehicles.

The company announced this news on Friday, stating that the reason behind this move was the depreciation of the dollar against the Rupee in Pakistan.

Toyota has further stated that the constant change in the market has caused problems for such companies.

Furthermore, the continuous devaluation of the Rupee has increased the cost for manufacturers keeping in mind the increase of government duties, imported components and raw materials for local parts.

Once the situation has improved and the value comes under control, IMC will resume their bookings with an announcement of the new price list.

Toyota Pakistan (IMC) further stated in the advert that provisional booking orders terms and conditions clearly mention that the price to be paid by the customer is the one prevailing at the time of delivery of the vehicle for both partial and full payments.

One official of an auto manufacturing company has already said that if the dollar value crosses Rs130, they will be forced to hike car prices.

“Today [Tuesday], it did and what would be happening is largely understood that car prices will also jump up.”

It is being expected that prices will hike by an estimated 7.5%. Lakhani’s statement anticipates a decrease in demand impacting sales causing a bigger concern for the automotive industry.

He said due to the entrance of new competitors in the automobile sector who planned to commence operations would cause the margins to fall.

What is your take on the turn of events?