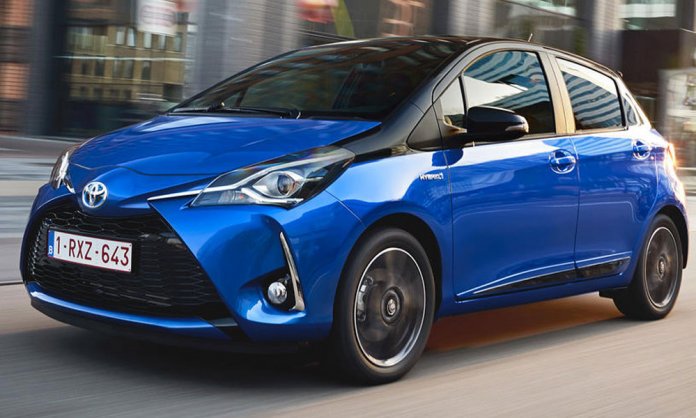 Toyota, one of the biggest Japanese automotive manufacturers, on Friday, announced a recalling of more than 2.4 million hybrid cars.

The reason behind this move was because of a fault that could cause crashes, just a month after another recall affecting hybrids.

The firm in September said it was recalling more than one million hybrid cars globally after uncovering a technical problem that could cause fires.

The latest announcement affects several models of the Prius and its Auris hybrid vehicles produced between October 2008 and November 2014, with more than a million of the affected cars in Japan.

In a statement, Toyota said the cars had already been involved in previous recalls in 2014 and 2015.

However, “the remedy conducted then did not anticipate the new condition identified in this recall”.

The problem identified arises when the cars fail to enter “failsafe driving mode as intended”.

“If this occurs, the vehicle could lose power and stall. While power steering and braking would remain operational, a vehicle stall while driving at higher speeds could increase the risk of a crash,” Toyota said.

The car giant last month issued a recall for 1.03 million cars globally over an issue related to wiring that could cause fires in vehicles.

“We can’t assess the impact of the recall immediately as we first need to analyse details of the problem, but the latest recall at least raised concerns as Prius is Toyota’s leading brand,” said Satoru Takada, an analyst at TIW, a Tokyo-based research and consulting firm.

But the news had little impact on Toyota shares, which ended marginally lower.

Toyota has sold more than 12 million hybrid gasoline-electric vehicles globally, including the Prius, since 1997.

In 2016, it announced the recall of 3.37 million vehicles globally over problems with airbags and a fuel emission control unit.