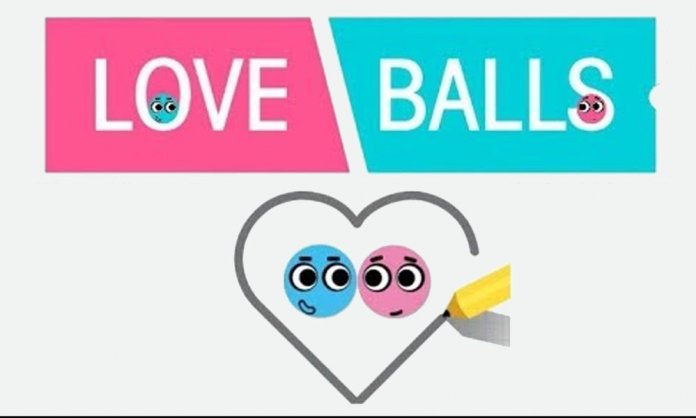 USA
Love Balls (Games)
Help pink and blue spheres reunite by drawing lines and shapes for them to roll down over a series of levels.
itunes.apple.com/us/app/id1348173937

France
Parcoursup [~en. Course Up] (Education)
Higher Education registration service provided by the French government as planning gets underway for the next academic year starting in September 2018.
itunes.apple.com/fr/app/id1329512128

South Korea
PUBG Mobile (Games)
Players parachute into an expansive but contained environment, scavenge for weapons and equipment, and attempt to become the last person standing as the available playing space gradually moves them towards a final confrontation.
itunes.apple.com/sk/app/id1366526331

Japan
SuperStar BTS (Games)
Featuring the many members of K-pop boy band BTS, a rhythm game based on the group’s discography. The most popular in-app purchase is for a $9.99 pack of expendable virtual currency.
itunes.apple.com/jp/app/id1310286135