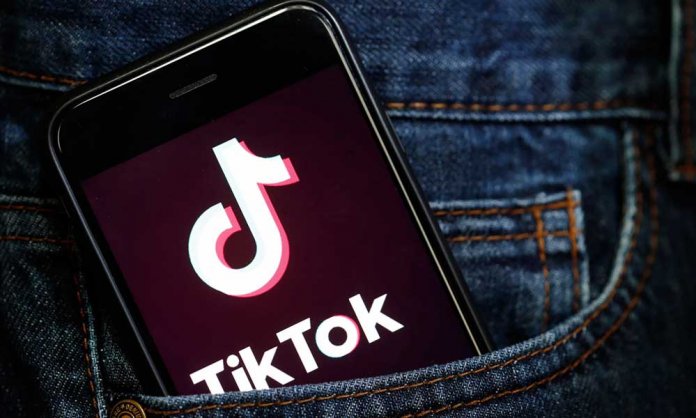 TikTok is back with a bang and a HUGE jackpot for all their fans out there!

Recently, the application had been making the headlines for a number of reasons, including its controversy of being banned and previously was in hot waters in regards to privacy concerns over the safety of minors.

The Chinese video making platform and sharing application was formerly banned in India by the Madras High Court in early April. The reason being the adult content which was believed to be ‘polluting’ the youth in the country.

Furthermore, it was taken down from both the  Apple App Store and Google PlayStore. However, in a span of just 20 days, the application is now legal to download with precautions ordered by the high court.

It is also to be noted that TikTok became the 15th most downloaded app on the store and was ranked 4th among the category of social apps on Google Play Store.

To celebrate the return of the application, the makers of the app are offering users a jackpot of Rs. 1 Lakh to just simply download and use the application. The offer is valid from May 1st to the 16th.

There is a very high possibility that Bytedance, the company behind TikTok has rolled out this campaign to make up for lost time and users and to pull in their revenue once again from the market.

The company reportedly bared a loss of $500,000 a day during the 20 days it was pulled off the shelf.

TikTok Deletes Accounts of Users Under-13