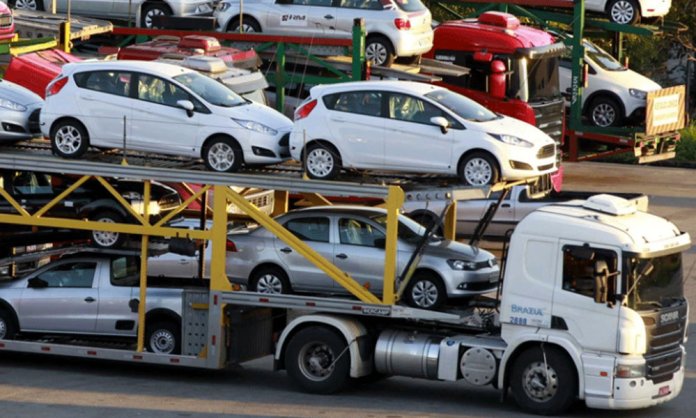 While Pakistanis have a knack for importing amazing cars from all around the world, there are some who are still waiting to get their imported used cars!

There are 7,000 cars still waiting for their owners to come and get them, it is also estimated that in the upcoming days, due to the high demand, the number will see a massive increase. 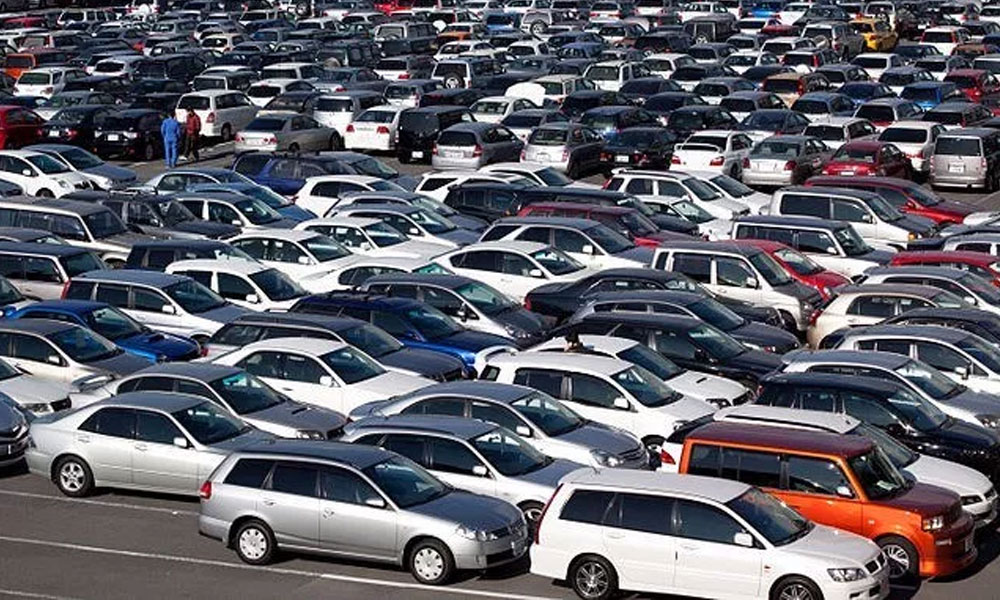 Unfortunately, this is causing a gridlock, the reason behind this is that Customs authorities do not have the finalized payment mechanism, which is used by them to clear the cargo for the importers.

“We have already requested the government to resolve policy issues to settle these problems,” All Pakistan Motor Dealers Association Chairman HM Shahzad commented.

According to ET, the new rules state that the owners or local recipients of all new and used vehicles will pay duties and taxes supported by a bank encashment certificate, showing the conversion of foreign remittances into local currency.

“The government should have devised some mechanism before implementing new rules for used car imports,” said Shahzad. “Now car importers have to pay heavy demurrages at the port.”

ET further added that Pakistan imports over 60,000 used cars a year worth between $300 million to $500 million. However, according to the calculations of local car industry officials, Pakistan is spending close to $750 million a year on used car imports.