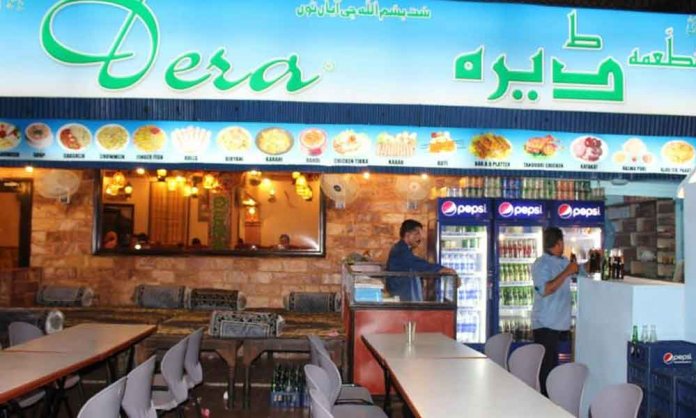 The team has discovered the eateries violating health regulations with substandard food being offered to the citizens.

Watch the complete video below.

Kundan Broast was also temporarily sealed by the Sindh Food Authority on Friday. The restaurant also was fined Rs50,000.

Apparently, food items were infested with flies and rusted equipment was being used for cooking.

Earlier, Super Salateen Hotel located in Clifton, Karachi was sealed by SPA. The officials discovered the storage area in a filthy condition and had inadequate cleaning conditions.

Located near Bilawal Chowrangi, SFA raided the popular eatery after they received complaints against its unhygienic conditions.

The authority has also imposed a penalty of Rs. 50, 000 on Super Salateen Hotel for not following the food regulations after they sealed the restaurant temporarily.

Expired meat, low-quality oil, and ingredients were exposed during the raid. 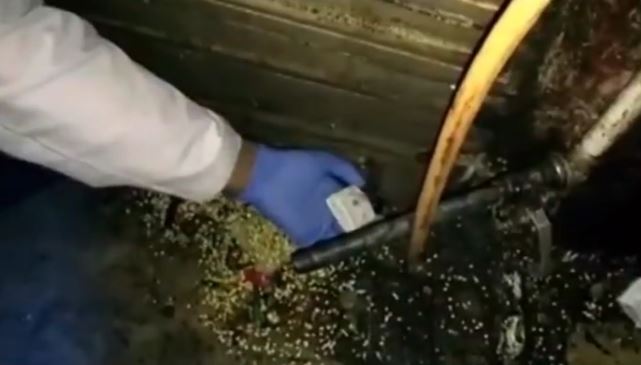 The stuff was stored in unacceptable conditions in the unhygienic working area in the kitchen, violating food regulations.

The citywide massive operation by SFA aims to eradicate the unhealthy and unhygienic eateries in Karachi that don’t follow food regulations.

Considering the two major unfortunate cases due to food poisoning recently, the operation has been accelerated in the metropolis now. 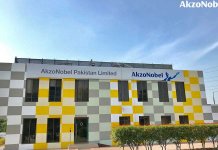 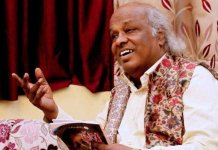 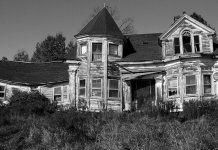