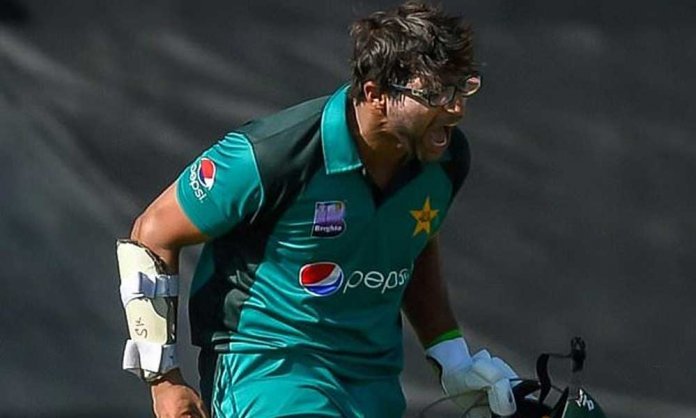 The Pakistan Cricket Board has warned the nephew of Inzamam-ul-Haq, Imam-ul-Haq who is also the Balochistan opener to stay away from all controversies during the Quaid-e-Azam Series.

He also held them responsible for his laborious century during their QeA clash. Azam Khan (Sindh Coach) told Imam to focus on the game instead and not critique the opposition’s strategy.

PCB spokesperson shared that the board has taken notice of this incident and has advised him to stay happy and not turn the country’s biggest domestic cricket tournament into a controversy.

The spokesperson added that Imam has not been charged by the match referee and was explained what he did wrong.

The PCB, via an email, has also directed match referees, head coaches, team managers to keep the press conferences and media talks “positive” or else action will be taken as per the board’s code of conduct.

Imam, meanwhile, had reportedly met Sarfaraz after the drawn match and apologized to him.