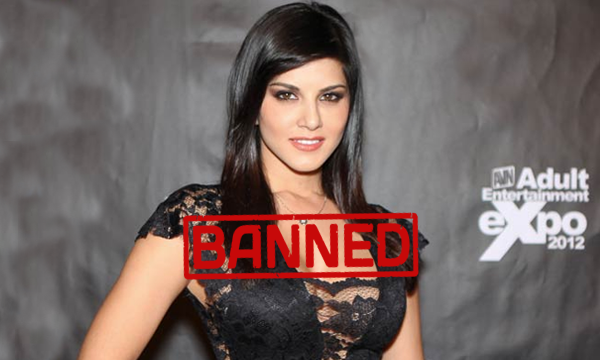 Pakistan has asked Internet companies to block more than 400,000 websites carrying objectionable content, officials said Tuesday, as part of a crackdown on what the top court calls “offensive content” in the Muslim-majority nation.

The move follows a Supreme Court order this month to ban online material considered blasphemous or objectionable in socially conservative Pakistan, where pornography is illegal and considered un-Islamic.

Major adult content website are already barred in Pakistan though hundreds of thousands have fallen through the cracks of Internet censors.

Industry officials confirmed the move and said they have already started blocking sites but it could take some time to complete.

Other websites, including Facebook and YouTube, have previously been banned as part of a government-led censorship campaign, and authorities continue to restrict thousands of online links.

Last week, Pakistan lifted the years-long YouTube ban, in place since 2012 after the video sharing site uploaded the American-made film “Innocence of Muslims”, which depicted the Prophet Mohammed as a thuggish deviant.

But the localised version of the video-sharing site may still be regulated by authorities who can ask Google to remove material deemed inappropriate.

In 2010, Pakistan shut down Facebook for nearly two weeks over its hosting of allegedly blasphemous pages.

Blasphemy is a contentious issue in Pakistan and the country has seen violent riots and public lynchings sparked by content considered offensive to Islam.