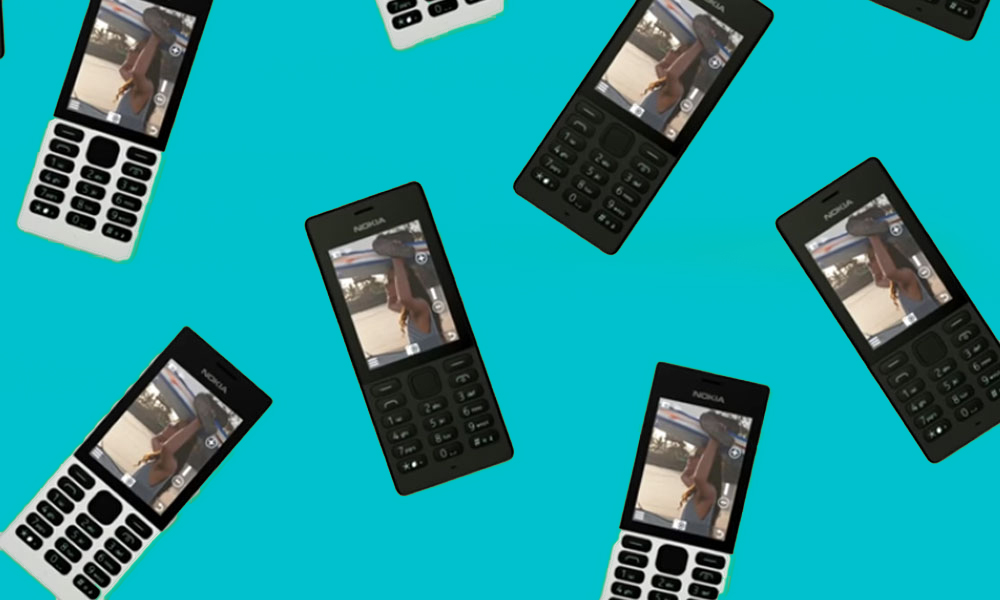 Nokia is partnering with HMD Global, and the brand is back with a bang! Introducing two new handsets, Nokia 150 and 150 Dual-SIM. The feature phone is Nokia’s frist product after the company’s return to the world of mobile manufacturing mobile phones. The set was announced by the Finnish company, who owns the rights to Nokia’s new products, priced at only $26.

According to the comapny, the phones will be available in the markets in 2017. It will boast features like FM Radio, games, LED Flash, Blutetooth Connectivity, video recording, and more, here is a look at what Nokia has in store:

HMD Global Oy, branded as simply HMD, stylized as hmd., is a Finnish company that develops mobile devices under the “Nokia” brand name. It was formed in May 2016 announcing its purchase of part of Microsoft Mobile’s feature phone business, the successor of Nokia’s mobile phone business, and a licensing agreement. The sale was completed in December 2016. It is headed by CEO Arto Nummela and is headquartered in Espoo near Helsinki, in front of Nokia’s headquarters.

HMD is made up of veteran Nokia staff, and develops basic feature phones, as well as smartphones and tablets running on the Android platform. Manufacturing and distribution is performed by Foxconn’s FIH Mobile division. There are currently three Android devices under development, slated to be announced by early 2017.

Nokia itself does not directly invest in HMD but has a board member representative, sets mandatory requirements, and receives royalty payments for patents.

Nokia Corporation stylised as NOKIA, is a Finnish multinational communications and information technology company, founded in 1865. Nokia is headquartered in Espoo, Uusimaa, in the greater Helsinki metropolitan area. In 2014, Nokia employed 61,656 people across 120 countries, did business in more than 150 countries and reported annual revenues of around €12.73 billion. Nokia is a public limited company listed on the Helsinki Stock Exchange and New York Stock Exchange. It is the world’s 274th-largest company measured by 2013 revenues according to the Fortune Global 500 and is a component of the Euro Stoxx 50 stock market index.