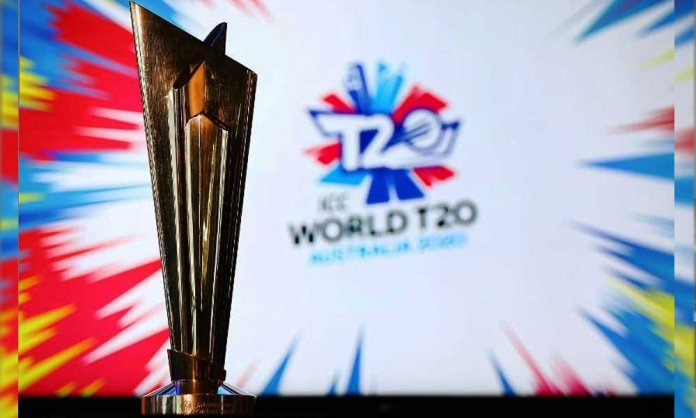 International Cricket Council (ICC) has announced the fixtures for both men’s and women’s T20 World Cup 2020 which is to be hosted by Australia!

The event will also mark its first as men and women tournaments will be held as standalone events in the same year and hosted by the same nation.

The men’s T20 World Cup 2020 will take place from October 15th- November 15th. On the other hand, the women’s world cup will start from next month and will be held from February 21 to March 8.

Both the men’s and women’s cup will be hosted in 8 Australian cities across 13 venues.

A spectacular opening celebration will be held at Sydney Showground Stadium on 21 February 2020, immediately prior to the opening match of the tournament.

The eight top-ranked teams based on finishing positions from the World T20 2018 in the West Indies have automatically qualified, with the remaining two places to be determined through a qualifying tournament to be held later in 2019.

Host nation Australia will take on the world’s top-ranked team, Pakistan on Saturday 24 October under lights at the SCG in a blockbuster match-up.

The first semi-final will take place at the SCG in Sydney in the evening on Wednesday 11 November, with Adelaide Oval hosting the second semi-final the following night. Seven world-class venues in seven Host Cities will host 45 matches.

Pakistan (2009 champions) and India (2007 champions), based on their MRF Tyres ICC T20I Team Rankings as of 31st December 2018 is at position one and two and are therefore placed in different groups for the Super 12 stage. This means there will be no Pak-Ind game during the group stage.

It’s now over to the men’s! Here are the groups for the first round and Super 12 of the @ICC Men’s #T20WorldCup 2020! pic.twitter.com/JBhCkXkUmx

Whenever we host an event in Australia we know we can guarantee the one billion cricket fans around the world a great show. The world’s best players. Outstanding venues. Noisy, passionate, knowledgeable fans. Exciting cricket. This is the perfect combination for a T20 World Cup and in 2020 we go one step further with two T20 World Cups in one year.

To hold two T20 World Cup finals at the world’s largest cricket stadium in front of 92,000 people with hundreds of millions more watching around the world is a particularly exciting prospect as we look to grow the fans around the world and make 2020 the year of cricket. -ICC Chief Executive David Richardson