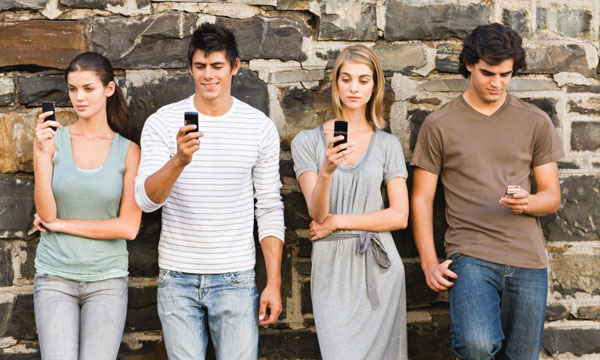 In a small study researchers have seen signs indicating that social media can activate the same brain circuits in teenagers as those activated by eating chocolate or winning money.

The first-of-its-kind study was carried out by a team of researchers from UCLA, who recruited 32 teenagers aged 13 to 18 to look at the effect of social media on teenage brains.

The teenagers were shown photographs on a screen, including photos that the teenagers had themselves submitted, with each photo showing the number of likes it had “received” from other teenage participants. The likes however, had actually been assigned by the researchers. 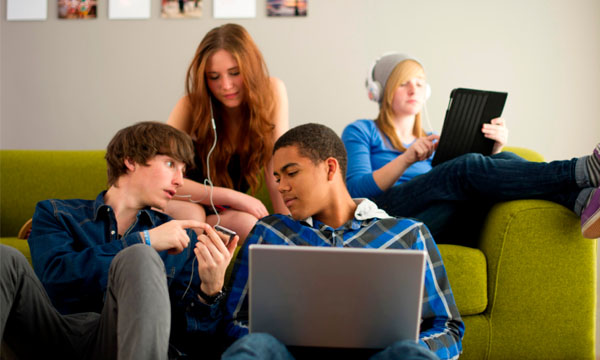 The team found that when the participants saw their own photos with a large number of likes, there was activity across a wide variety of brain regions, in particular a part of the brain’s reward circuitry. This reward circuitry is believed to be particularly sensitive during teenage years.

There was also activation in regions of the brain known as the social brain and regions linked to visual attention.

The team found that the number of likes a photo had already received greatly influenced the teens’ decision as to whether to like the photo themselves, “We showed the exact same photo with a lot of likes to half of the teens and to the other half with just a few likes,” commented the study’s lead author Lauren Sherman, “When they saw a photo with more likes, they were significantly more likely to like it themselves.”

Mirella Dapretto, a senior author of the study, also commented that this effect is likely to be even greater in real life.

“In the study, this was a group of virtual strangers to them, and yet they were still responding to peer influence. We should expect the effect would be magnified in real life, when teens are looking at likes by people who are important to them.” 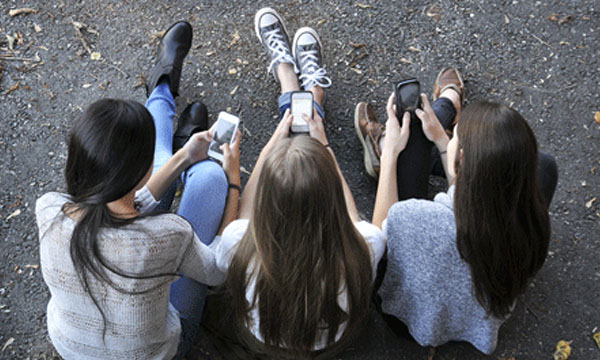 As to whether parents should be worried about the effect of social media on their children, the team noted that like many other forms of media, social media has both positive and negative features.

Social media gives teens the opportunity to befriend people online whom they don’t know well or even at all in real life, an obvious cause of concern for parents.

“That opens up the possibility of a child being more influenced by people who may engage in more risk-taking behavior than your child or your child’s immediate friends,” said Dapretto.

However Sherman highlights a possible advantage of networking sites, commenting “If your teen’s friends are displaying positive behavior, then it’s fabulous that your teen will see that behavior and be influenced by it.”

The study was published this week in the journal Psychological Science.