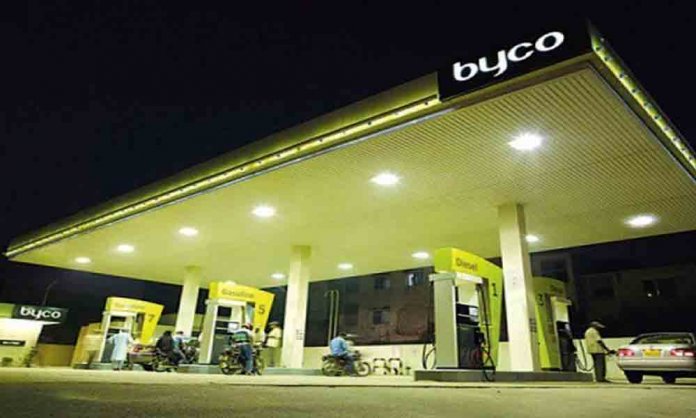 Byco Petroleum Pakistan Limited (BPPL) has issued an official statement in regards to the news of the coastal oil spill in Balochistan.

After thorough investigations and several questionings, it was found that there was no oil spill by Byco at Mubarak Village – Churna Island.

Uber Opens Doors For Persons with Disabilities at NIC Bootcamp

The naval staff of the Maritime Security Agency in the area also confirmed that they had not seen any spillage from Byco. He even confirmed that BPPL was asked to temporarily halt operations for the investigation.

An official statement was also shared by the MSA also clearing BYCO from any spill. 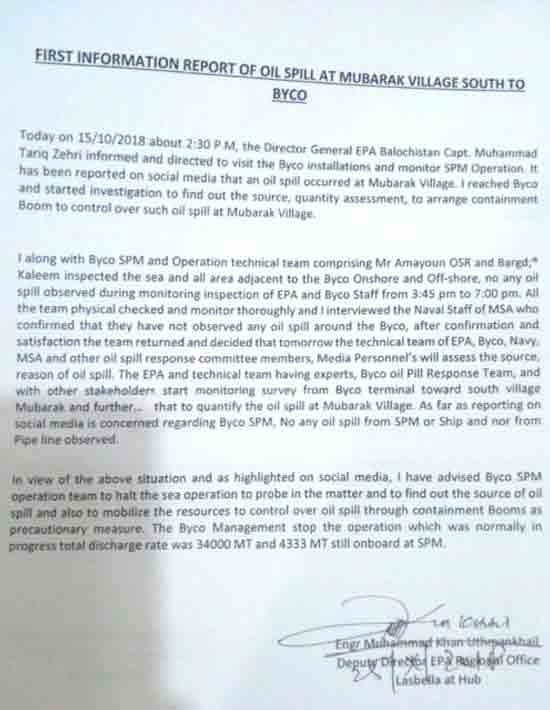 Byco categorically denies any leakage of fuel occurred at any of its facilities as has been suggested by some media reports, which is verified by the abovementioned agencies reports as well. 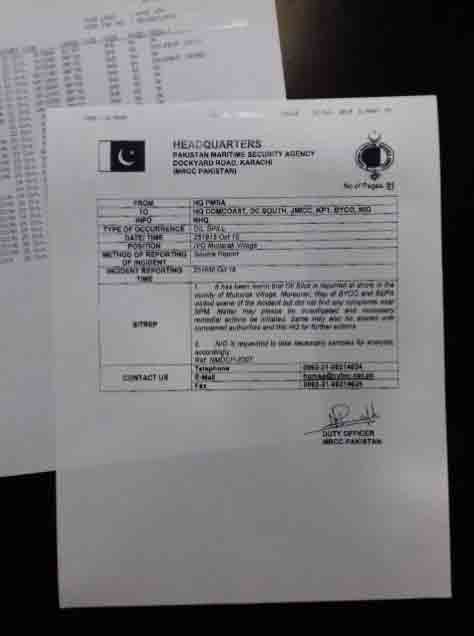 News and pictures about Byco’s oil spill from the coast of Mubarak Village to Churna Island were said to have caused severe damage to coastal life.

Pakistani Eatery Tempts Students to Get Discounts by Bunking Classes

What is your say on this mysterious social media outbreak?