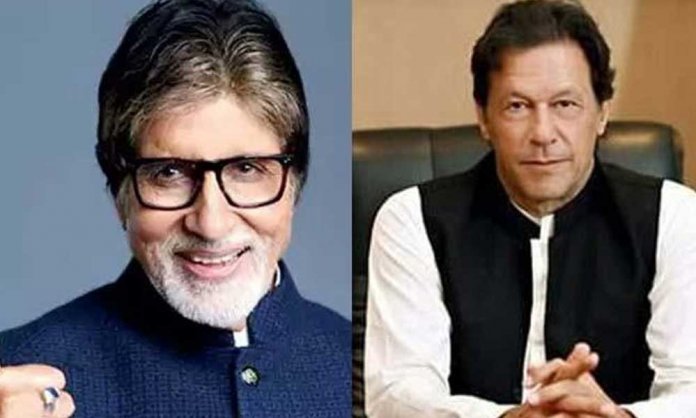 The hackers, who identified themselves as Turkish Cyber Army, changed Bachchan’s display picture to a photo of PM Imran Khan.

These two guys hacked Amitabh Bachchan's Twitter account with the collaboration of turkish hackers….!
A huge round of applause for these two living Legends.💯 pic.twitter.com/CZ3Ejxzzjl

Moreover, “Love Pakistan” was also added to his bio.

Many netizens, Pakistani and Indian alike, deemed the act to be childish, petty, and useless.

However, many also took the opportunity to let their creative, funny juices flow and made memes that are sure to tickle your funny bone!

Here are some of our favourite memes from the fiasco.

Who did this 😂.#AmitabhBachchan #Hacked pic.twitter.com/17NkMalSoE

Of course, Abhishek HAD to be made part of this.

And how could Adnan Sami be left out?

India was prepared for Major Adnan Sami but Amitabh Bachchan came out of syllabus 🤣🤣🤣
#AmitabhBachchan pic.twitter.com/rUAsJLRiBY

We’d be lying if we said we didn’t see the Kaun Banega Crorepati references coming!

How is Bollywood humor ever complete without Johnny Lever?!

We’re just glad that this did not turn into a dirty keyboard war between the two nations. Instead, many of them decided to take it on a lighter, friendlier note.

News has just arrived that Amitabh is back to his account and this is what he first tweeted after his return.

"express not just in words the existence of one ; not everyone has the capability to say what they understand and feel " ~ ab pic.twitter.com/HuyBdpTD7j

We hope you enjoyed the memes! What is your take on the amusingly controversial situation?