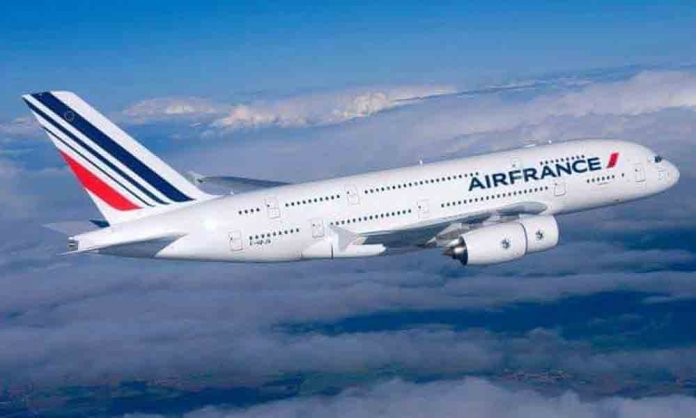 After British Airways, French Airline Air France has announced that its ready to resume its operations in Pakistan after 11 years.

Federal Minister for Petroleum Ghulam Sarwar Khan revealed to the media that French flag carrier is relaunching its services following the business-friendly environment in Pakistan.

The federal minister added that Pakistan stands ready to be a hub of commerce, trade, and foreign investment.

Pakistan is being led by an honest and visionary leadership, which has helped improve its image among the comity of nations.

Pakistan has once again become a major attraction for tourists and foreign investors, following the improvement in law and order situation in the state.

With countries looking for investment opportunities, various world famous brands have also announced to launch their operations in Pakistan and few are making a comeback.

British Airways, the flag carrier airline of the United Kingdom, had announced the relaunch its operations in Pakistan from June 2019 after 11 years of absence.

Earlier this year, Lufthansa, the largest German airlines, also showed interest to relaunch in Pakistan after it rolled back its operations from the country in 2008.

Last month, a leading French travel agency ‘Terres d’Aventure’ also announced to relaunch their operations in Pakistan after a decade.

This Urdu Translation On Nutella Bottle Has Got Everyone Laughing

Did Alizeh Shah Just Make Her Break Up With Noaman Sami,...