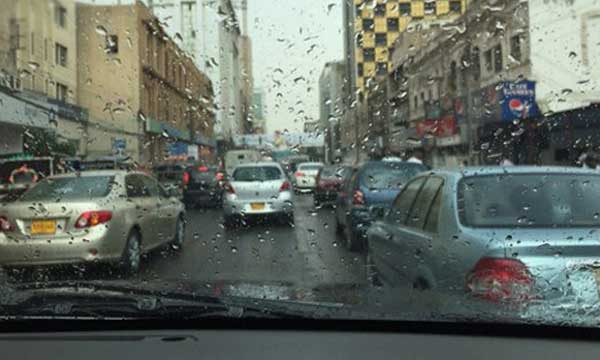 Now that winters have finally hit Karachi, Samaa weather reports have updated that light rain and winter winds are likely to grace the city and other parts of Pakistan in next 12 hours!

Karachiites are excited, now that rain has finally hit the city! Earlier, the climate was partly cloudy in the metropolis.

Meanwhile, cold weather is also about to increase its intensity in the town, coupled with heavy rain.