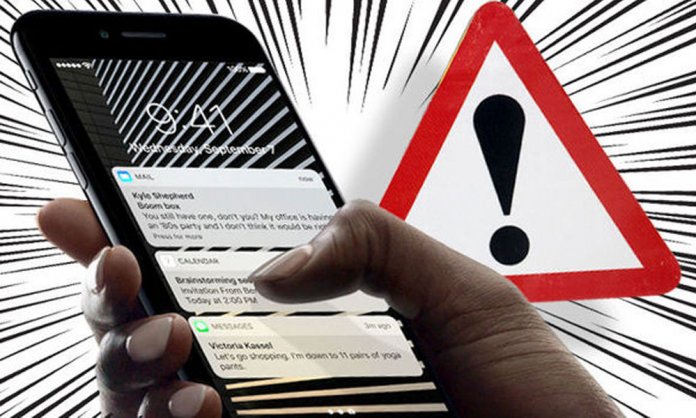 Yet another WhatsApp bug has stirred some trouble for users. This time around, this little critter is allowing your blocked contacts to contact you via messages.

Many of the users reported that their blocked contacts were successful in sending them messages.

For now, the problem seems to be resolved by unblocking the contact and blocking them once again. However, not many users are aware of the bug nor its solution.

Also, the ‘potentially’ blocked contact can also see a user’s status and profile details as well. WhatsApp block tool was initially designed to keep spammers and other individuals from contacting a user. 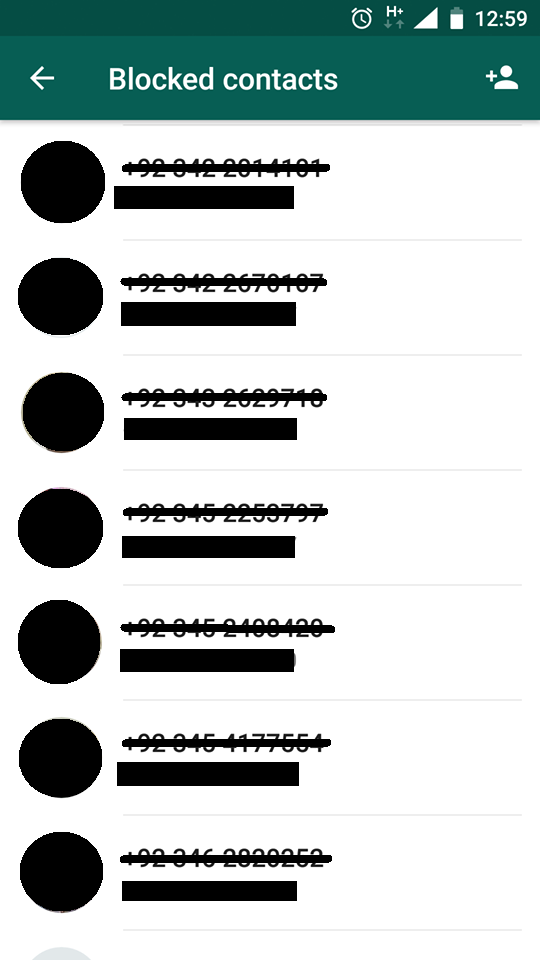 According to Independent, reports of the problem are widespread across Twitter and other social networks.

It appeared to be affecting both iOS and Android users, suggesting that the problem is on WhatsApp’s servers.

Have you also become a victim of this new bug?