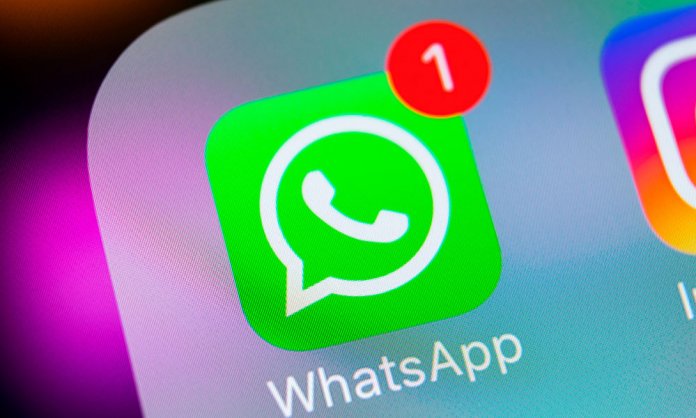 The scorching sun is showing absolutely no mercy on Pakistanis! Heat wave in once again on another spell and has claimed more than 65 lives.

On the other hand, keeping this unbearable heat in mind, a WhatsApp message has been circulating asking individuals not to fill their tanks to maximum, as the high temp can cause an explosion!

However, Pakistan State Oil (PSO) has confirmed that the message is a hoax and is only creating panic amongst citizens. The messages claimed that this statement came from PSO, so the company addressed to the manner on their official Facebook page. 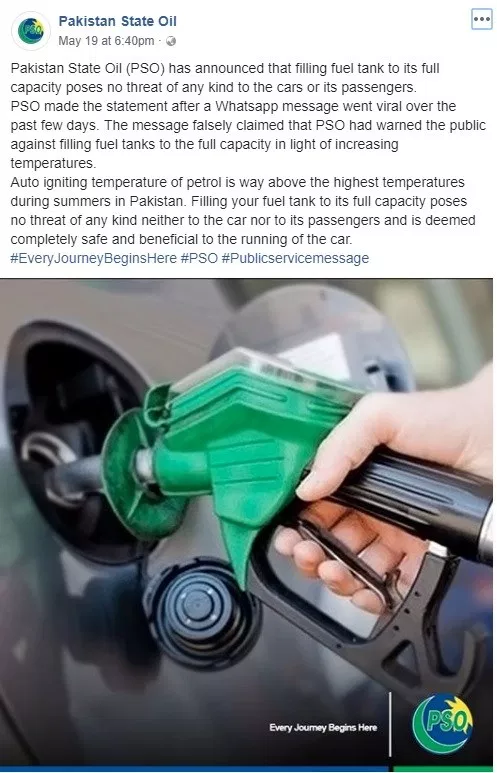 According to PSO, filling a fuel tank to its full capacity poses no threat of any kind to the cars or its passengers.

The auto igniting temperature of petrol is way above the highest temperatures during summers in Pakistan.

Filling your fuel tank to its full capacity poses no threat of any kind neither to the car nor to its passengers and is deemed completely safe and beneficial to the running of the car.

Have you become a victim of this message?