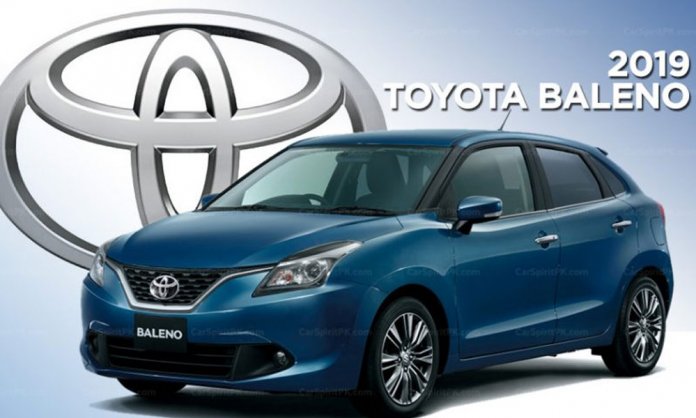 Toyota and Suzuki are collaborating to bring their customers the all-new Suzuki Baleno-based Toyota Glanza!

It has been reported that Suzuki India is planning on investing in a Toyota manufacturing plant near Banglore.

With an investment of $1 billion, the report further states that the plant is estimated at to manufacturer 1.5lac units per annum, whereas it is currently already making 3lac per annum.

This collaboration is a glimpse of the deal both brands had back in November 2017. According to the MoU, both will explore concrete projects for collaboration in areas including environmental technology, safety, information technology, and the mutual supply of products and components.

A couple of months ago, an agreement was reached between Toyota and Suzuki that they will jointly produce automobiles and sell them in India. While Toyota can use Suzuki Vitara Brezza and the Baleno for its own style and rebadged version, Sukuzi can do the same with Corolla.

The Toyota Glanza is the first cross-badged production from the Suzuki-Toyota alliance. Reportedly, there are more vehicles in the pipeline expected to launch in the next 2-years. It is expected that Suzuki Altis, which will be based on the 11th gen Toyota Corolla is also expected to make a debut towards year-end or early 2020.

The facility will accommodate 25,000 units for the Baleno-based Glanza. After India, the brands will eye to enter the European and African markets with the crossover.

The Toyota Baleno is expected to roll-out by mid-2019. Images of its first look have surfaced on the internet! Here’s what it looks like:

Earlier this week, Toyota has also released a teaser video of the Baleno-based Glanza: