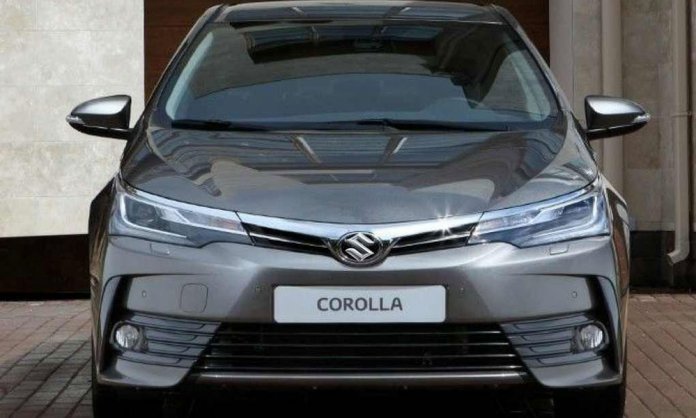 Since then, both automotive giants have shared multiple projects with one another hoping to strive in areas including environmental technology, safety technology, information technology, and the mutual supply of products and components.

In March 2018, both names entered the Indian market with a cross-collaboration. According to the details, Toyota will manufacture Suzuki cars in India whereas Suzuki, on the other hand, will develop ultra-high-efficiency powertrains with help from Denso Corporation and Toyota.

Petrol Prices Surge Ahead of Eid-Ul-Fitr!

Maruti Suzuki has geared up to introduce a new vehicle in the market called Suzuki Altis. A 1.5-litre K-Series engine with a mild hybrid system on the upcoming Ciaz facelift. Toyota is currently rumoured about planning this engine for its next-gen Corolla Altis.

According to Car Spirit, Toyota is likely to use its factory in Bangalore to manufacture Maruti Altis Hybrids.

Suzuki models would also be exported from international markets and will be sold through both Toyota’s and Suzuki’s outlets.

What are your thoughts about this collaboration?