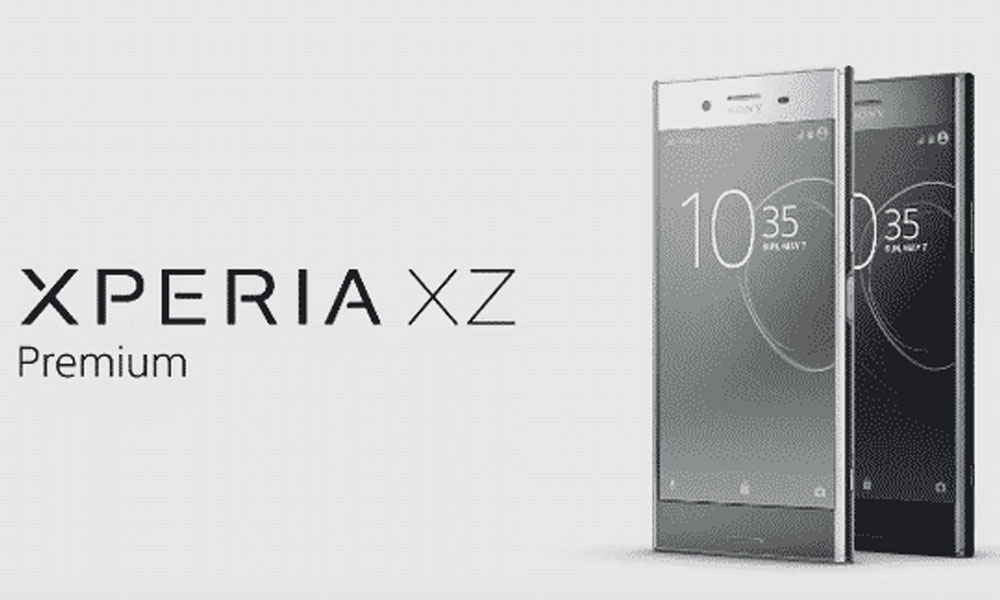 Though the hype for Sony Xperia has died down in the past as seemed to lack the flare element, but not anymore!

This time at Mobile World Congress 2017 Sony has revealed a flagship which has set a new bar for all Smartphones by introducing the world to Sony Xperia XZ and XZ Premium, Smartphones with many ‘world’s first’ features. 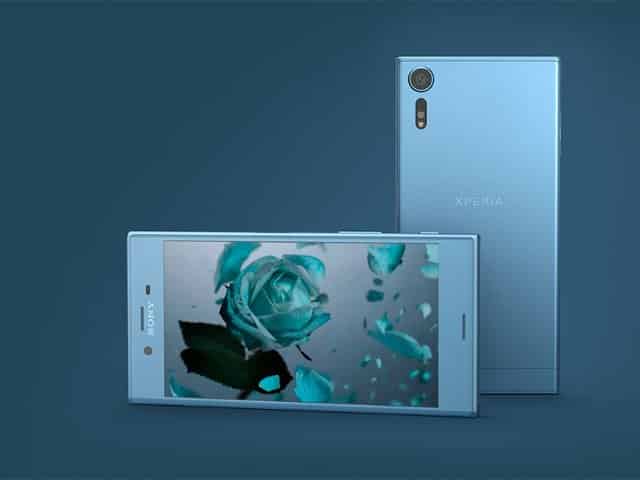 Xperia XZs is the refreshed version of the six-month-old flagship. One of the most distinctive features of the XZ from XZ Premium is that the set doesn’t feature a complete overhaul, partly due to Samsung hoarding all the Snapdragon 835 chipsets, but still brings some massive upgrades.

According to ProPakistani, XZs uses the same flagship 19MP camera with 4K video and 960fps slow motion video. The bigger pixels, three layered sensors with its own memory, Predictive Capture and triple sensor hybrid autofocus put this 2017 XZ series in a league of its own. While the front camera is the same 13MP shooter which was also used in its predecessor.

The phone is touted to come with Android 7.1 out of the box. It will arrive around the end of March or early April and is expected to be priced at $700. 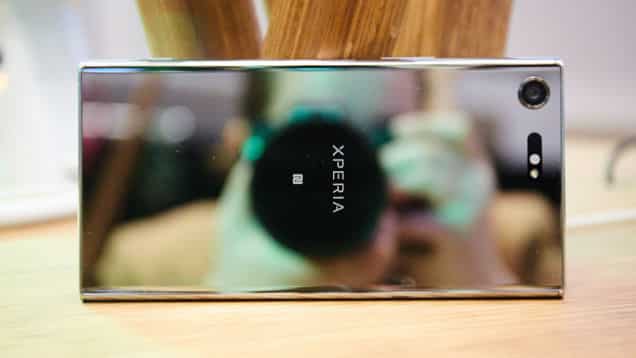 It completes last year’s design by merging two sheets of Gorilla Glass 5, the front and the back, and wrapping it around the phone. Just like the previous 4K flagship, Z5 Premium, the rear comes with a “premium mirror effect”. The set is IP68 rated for resistance against water and dust.

The Xperia XZ Premium boasts a 5.5in 4K HDR Triluminos panel with 801 pixels per inch. It also comes with 40% better contrast and brightness. The HDR feature is also pretty unique in smartphones and is only slowly being introduced in TVs too.

It will also be equipped with a Snapdragon 835 and 4GB of RAM with 64GB storage also allowing an external storage support through SD slot. 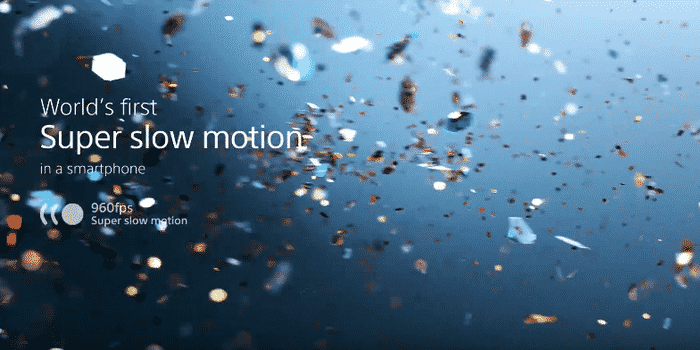 Sony Xperia XZ Premium is also equipped with the world’s first super slow motion @960fps! Unlike common sensors, it uses three layers, with the third being the memory one. It can be used to store images rather than transferring them to the RAM. It can capture images 5x faster and enables 1000fps slow motion video.

According to a source, the company is using a 19MP sensor with OIS, bigger pixels and its hybrid autofocus system which uses laser and phase detection autofocus. The video capabilities take the throne as the phone is capable of 4K HDR and 960FPS slow motion video – a first for a phone. XZ Premium makes use of a new sensor similar to the one it recently announced a few days ago, though this one has a resolution of 720p.