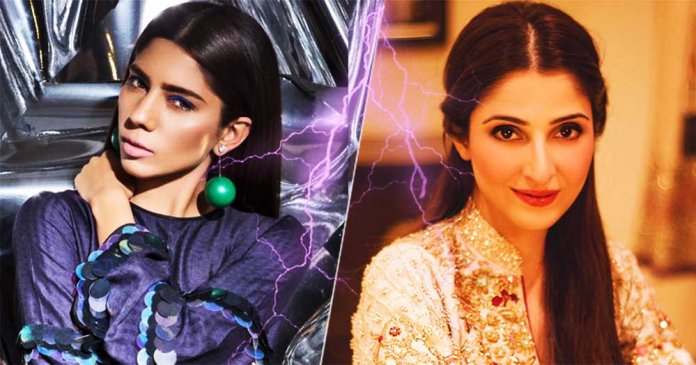 With Pakistani models uniting to expose the designers who shamelessly get away after not paying their dues, one case has been brought to the limelight by a famous Pakistani model.

It is so good to see that models are finally beginning to speak out about designers’ behavior with them!

Recently, Pakistani model Anam Malik accused the internationally acclaimed designer Tena Durrani of not paying her for a recent photo shoot she did for her.

Tena Durrani, who ventured into the business decades ago, gained a reputation as Pakistan’s top designer and have worked with a number of Bollywood A-listers like Kareena Kapoor Khan and Kangana Ranaut from her eponymous brand. But her strange behavior with local models just left everyone shocked.

Anam Malik took to her social media accounts and revealed the truth. She posted:

SO, I HAVE NEVER POSTED ANY STATUSES RELATED TO MEDIA ISSUES BUT I THINK NOW I HAVE TO BECAUSE; LOGON KO IZAT RAAS NAE HAI.

She went on saying that the designer is not even receiving phone calls. She added:

The model did not disclose the name of the designer first but Umair Mirza dug out her name and posted it on social media.

The model was supported by a number of celebrities and praised for raising her voice.

Look what celebrities have commented!

Apart from celebrities, many took to social media and criticized the designer’s alleged behavior while some had their own terrifying tales of such behavior to share.

Sexiest Asian Women 2018: 7 Pakistani Beauties Make it to The List