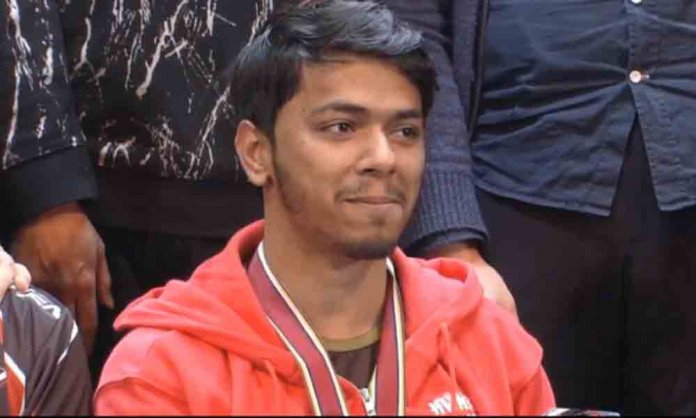 Yet another Pakistani has made the country proud on a global platform as the young professional gamer Arslan Ash wins the EVO Japan 2019’s Tekken 7 tournament.

The 2019 Japanese Evolution Championship Series was an event held in Fukuoka, Japan from 15th to 17th February.

The event offered tournaments for various fighting games, such as Street Fighter V, Tekken 7, and King of Fighters XIV.

Arslan emerged victorious in the fighting game tournament after a total of 12 matches in the lower brackets, and two sets against AK, one of the best Tekken 7 players from the Philippines.

Although Arslan wasn’t able to stand out in the initial group matches, he managed to secure a position in the top 8 in the Lower Bracket.

After winning his first Lower Bracket match, Arslan picked his signature hero Kazumi that remained his pick till the Grand Finals. The young gamer beat America’s jimmyjtran 2-1 to make his way to the Semi-Final where he won against chikurin by 2-0.

Arslan succeeded in the Losers’ Finals against CheeyBerryMango after a tough fight and finally, he beat AK in the Grand Finals of the EVO Japan 2019!

Winning against some top class professional gamers from around the world, Arslan stunned everyone with his victory as made Pakistan proud on an international platform.