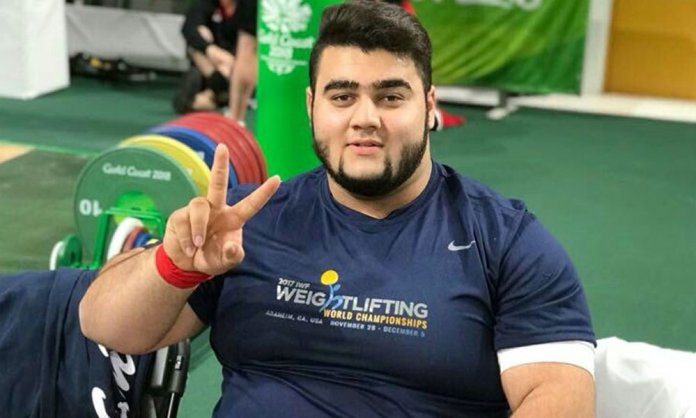 Pakistan is a country of vast talent, one example is 20-year old Nooh Dastagir Butt who represented Pakistan at the ongoing XXI Gold Coast Commonwealth Games 2018.

The weightlifter successfully earned a bronze medal for his country in the +105kg weight category by picking a 173kg weight in a snatch and despite he failed in two attempts when he went for 177kg twice he made a clean and jerk by recording an aggregated total of 395kg weight. 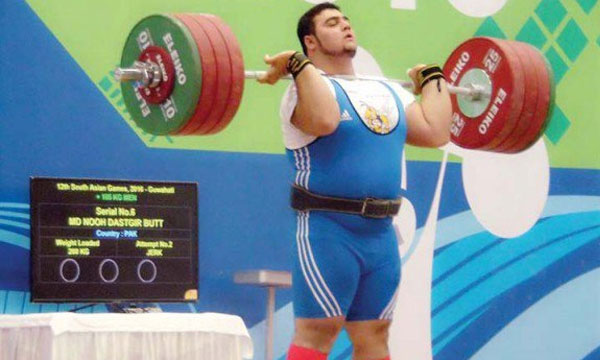 “I wish to win back more medals and hopefully, I’m fully eager to do so. I also thanked my family, my coach and above all prayers of the whole Pakistani nation,” -Nooh

Previously, Noor won silver at Gold Coast in 2017 in Australia with his 389kg weight. His father is also a sportsman, who represented Pakistan at the 1984 Asian Weightlifting Championships in Tabriz.