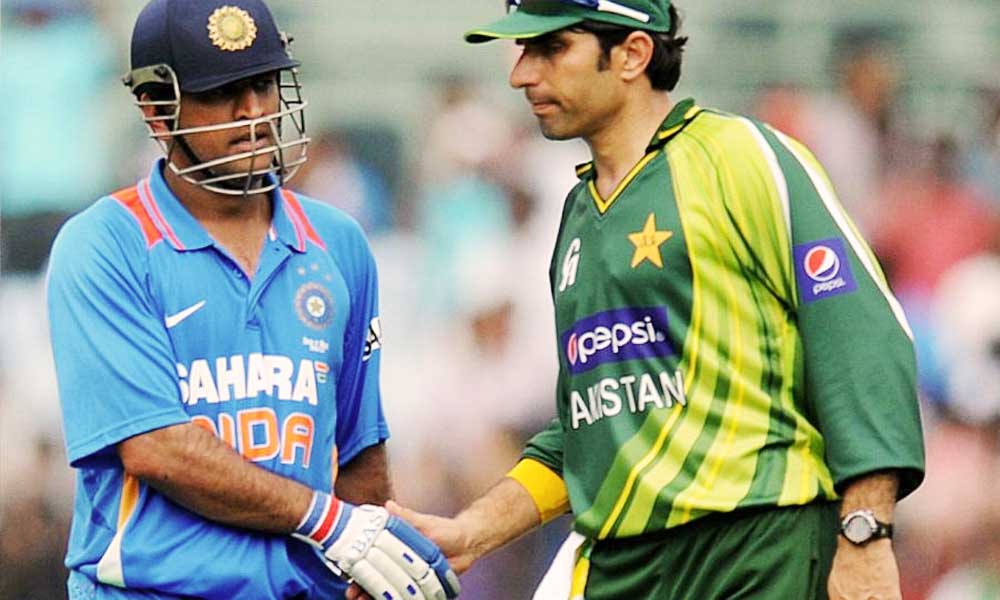 The Board of Control for Cricket (BCCI) secretary in India wrote recommencement of bilateral cricket series between Pakistan and India in 2016. It was clearly mentioned that the two arch cricket rivals will compete in big international tournaments only.

“No series planned against Pakistan this year. India will only play against them in multi-national tournaments,” BCCI secretary, Thakur told ANI.

According to a Memorandum of Understanding (MoU) signed between BCCI and PCB (Pakistan Cricket Board) IN 2014, the two cricket arch rivals were to play a bilateral match series last year in the UAE.

The series, however, could not take place after BCCI stepped back from the agreement. Pakistan and India will only horns in the ICC World Twenty20 and T20 Asia Cup in 2016.

ICC World Twenty20 is going to be held in Bangladesh from February 24th while the T20 Asia Cup will be taking place from March 8th in India. India and Pakistan last played an entire bilateral series in 2007; however, Pakistan did make a tour of  India in 2012 for a short series.