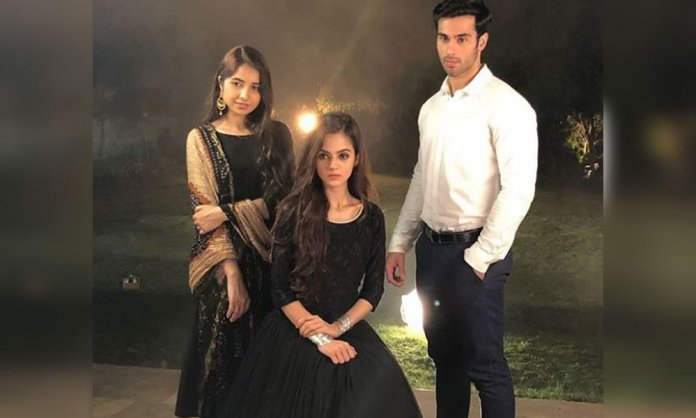 With a fresh start to the year, many new dramas are also going to hit our TV screens in 2019. HUM TV is also gearing up for its exciting new project Log Kia Kahengay, which will star some fresh faces in the lead.

The two childhood best friends Mishal (Sabeena Farooq) and Shiza (Komal Sajid) share a sisterly bond. Their love for each other is so strong that Mishal asks her parents to arrange their marriage in the same family so they can live in the same house.

Unfortunately, the promo shows that things will not go so well for Shiza after marriage. Things will also change between Shiza and Mishal due to some misunderstanding.

To find out more about the story, watch ‘Log Kia Kahengay’ on HUM TV which is expected to hit our screens in February 2019.