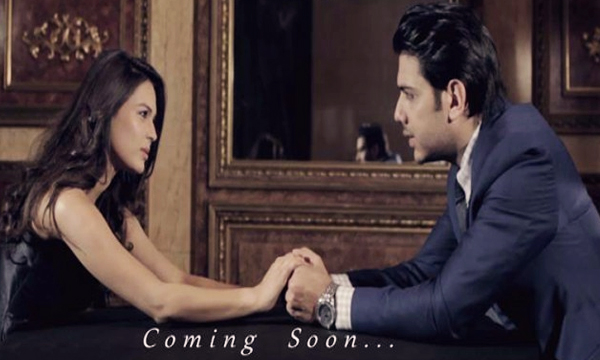 The chart topping, soft melody; Laiyan Laiyan by Jal the band is finally set for a music video. It’s been two years since the song’s inception in the league of the most popular songs around the country.

Following its phenomenal success the song was made the OST for the famous TV drama Jackson Heights to complement the extra melodic feel of the show. All set to hit the TV screens on Eidul Fitr, the anticipation is on an all time high. Especially after a sneak peak from the song was uploaded on the social media a few days ago.

The teaser consisted of a montage from the original video, with glimpses of the band’s front man, Goher Mumtaz, interacting with a girl.

Watch the song teaser below:

While talking to Express Tribune, Goher Mumtaz said, “The kind of feedback and response that we received for ‘Laiyan Laiyan’ was phenomenal. Ever since it’s audio release, fans had been requesting us to release a music video.”

However, fans had to wait patiently for their requests to be answered. “In the back of my mind I’ve always wanted to make a music video for ‘Laiyan Laiyan’, but initially I was more focused on releasing new music.”

The singer also revealed that initially the video was supposed to be released before Ramadan, but the post-production took longer than they had predicted, hence they decided to stretch the release till Eidul Fitr.

According to Mumtaz, the original soundtrack has not been changed much from the initially recorded song for the TV serial project.

Laiyan Laiyan will be Jal’s third music video to be released within the span of a year.