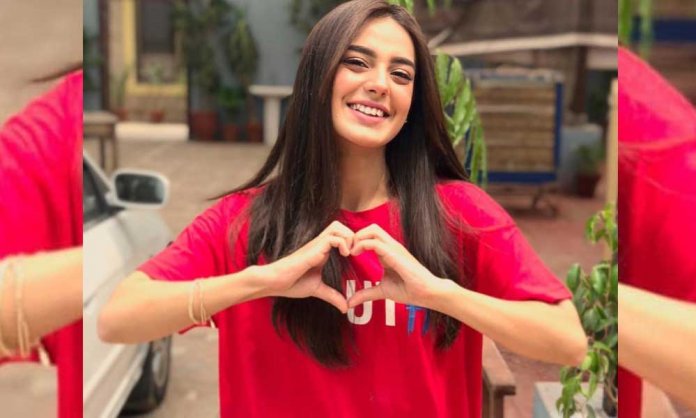 One of the most promising newcomers of Pakistani entertainment industry Iqra Aziz is making waves around the internet and is all over the news these days.

From her good looks to exceptional talent, our Suno Chanda star has already taken over the hearts of her audience and people just cannot stop gushing over her.

Asides her talent, there is one more thing that is making people go ‘awww’ over her is bubbly personality.

However, the actress is making headlines yet again when she revealed her crush publicly for the very first time.

Iqra Aziz Opens Up About Her New Tattoo [Watch Video]

During an interview, the actress revealed that she always has a huge crush on Bollywood hunk Akshay Kumar.

Iqra Aziz got all candid when it came to expressing her liking and her love for Akshay Kumar and couldn’t stop blushing while talking about him.

She revealed that she has been in love with the actor since forever and she has watched each of his films at least 10 times.

I don’t like any actor from Pakistan Film Industry as they have much more beautiful actresses with them than me.

After her confession, we all have been secretly praying to see both of the actors on big screens!

Did Yasir Hussain Just Express His Love for Iqra Aziz?