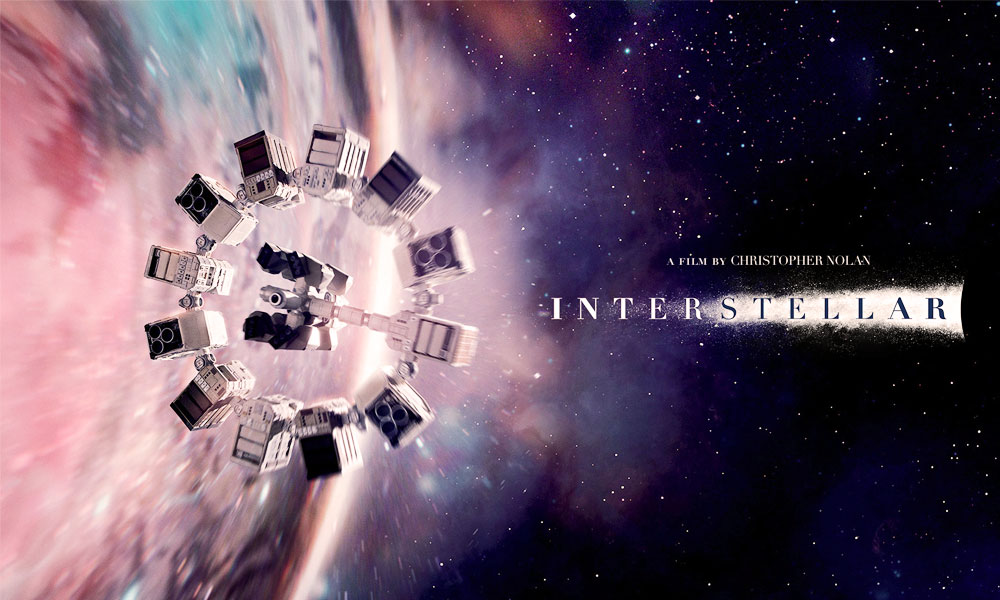 IMDb, the world’s most popular database of information related to films, television programs, and video games, is gearing up to celebrate its silver jubilee on October 17, 2015. It has released a list of best 25 movies from the last 25 years according to user ratings.

While the list features one most popular film from each year, the movie that outshined others is The Shawshank Redemption. With a massive 1.5 million votes, the movie received 9.3 ratings and stands as the most popular movie in the past 25 years. It was followed by The Dark Knight, released in 2008, with 9 rating.

Christopher Nolan, an English-American film director, screenwriter, and producer has five best movies under his belt, while the versatile American actor Leonardo DiCaprio is by far the most favorite actor with 4 movies in the list.

The top 25 movie list was prepared from the voting of nearly 250 million IMDb customers around the world.